How the Greens performed in the Brent local elections 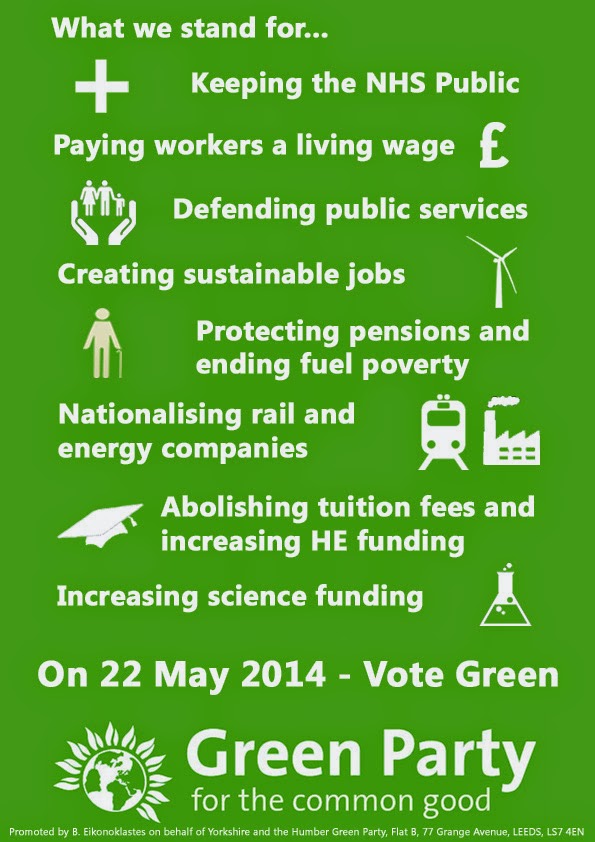 The Green Party stood one candidate in every Brent ward except for Willesden Green, which was where we put in most of our campaigning, where we stood two candidates. We left the third slot free so as to make space for Alex Colas the independent Make Willesden Green candidate.  In the event many voters voted two Green plus MWG . MWG were the single choice of some voters and shared with parties other than the Green Party  in other cases.

The Greens beat both Tory and Lib Dem candidates in Harlesden, Kensal Green and Kilburn. We beat all the Lib Dems in Dudden Hill, Fryent, Kenton, Northwick Park, Preston, Queen's Park, Queensbury and Welsh Harp. We beat all the Tories in Mapesbury and Willesden Green.

Greens were ahead of two out of the three Lib Dem candidates in Barnhill, Brondesbury  Park and Willesden Green and two out of three Tories in Queen's Park.

Brent Green Party has limited financial and human resources compared with the other parties and therefore had to concentrate on a few wards. However, it is clear that there are many potential Green voters in the borough if only we can reach them through leafleting and personal contact. Our aim must be to substantially increase our active membership and network of supporters while at the same time maintaining and improving our campaigning record.

The Euro election results later today should give us further indications of our potential support.

Looking forward to the General Election in 2015 the 'Vote for Policies' website  LINK shows Greens ahead of the other parties in Brent Central. People vote purely on policies without knowing which party they emanate from until completion:

The figures for Brent North also put the Greens ahead LINK

Meanwhile, for any individual their political party  affiliation is a matter of 'best fit'  rather than 'I agree with every item in the manifesto'. I hope that some Wembley Matters readers will take note of this election result and come and join us.

More than ever, we are the alternative.