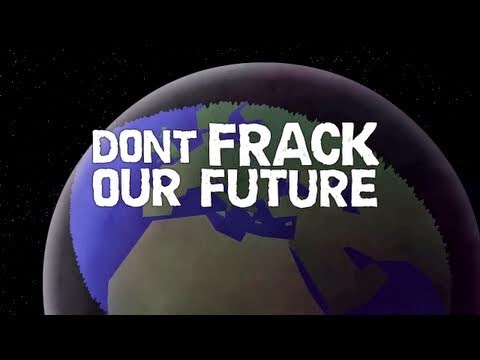 In a letter to Ian Saville and Pam Laurance, Joint Coordinators of Brent Friends of the Earth, Brent Council leader, Muhuimmad Butt, has reiterated his oppositon to fracking. He was responding to letters and postcards sent from residents.


Thank you for your letter of 15 March 2014 and the postcards that you enclosed. It’s heartening to know that so many Brent residents passionately oppose hydraulic fracturing as much as the Council does; as you say, “Fracking is a dirty word”.

I’m sure you’ve been as dismayed to read that the ConDem Government now intend to overhaul trespass legislation to make it easier for fracking firms to gain access without permission of landowners. We are currently exploring what new legislation regarding planning law gives us the opportunity to prevent contractors by law.

As you know, Brent has no intention whatsoever to grant contractors with licences to carry out shale gas extraction in our borough. I agree that a council motion would make a statement to communicate our opposition to all, inside and outside of Brent. Thank you for your draft wording, which will be considered by Executive Members.

In November, we decided to go beyond the standard motion. Hitting the headlines wasn’t just a stunt though – we are obligated to protect our residents from harm. When so many charities and organisations, including yourselves and Public Health England, were voicing loud concerns, the Council had no choice but to speak out. We will use what legal power we can to defend local residents, their homes and neighbourhoods against the dangers of fracking.