Brent, the 'Listening Council', refuses to let me speak but answers an unasked question 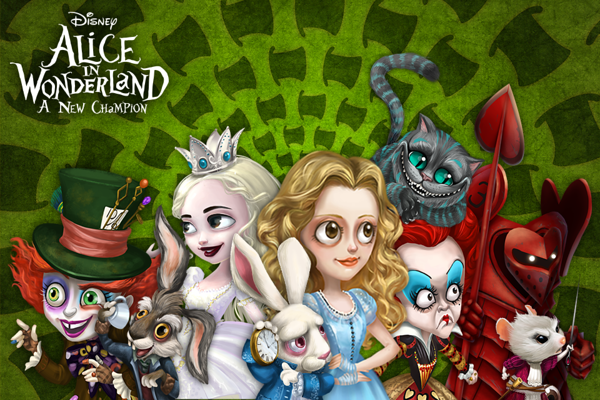 Just to keep readers up to date on Brent Council's refusal to let me speak as a deputation last night.

Seconds before the meeting Muhammed Butt, leader of the Council,  came over and took me aside to say he couldn't allow me to speak but he would address my 'question' in his report to the Council.

I had never asked a question but had requested a deputation:


I would like to speak to Full Council on September 8th on the subject of the appointment of a permanent Chief Executive.

There's a touch of Alice In Wonderland here when you are not allowed to speak but the Council decides what question is implied by your request to speak, and then proceeds to answer it.

In fact I would have spoken about the background to Christine Gilbert's Acting Chief executive position and sought assurances about the transparency of the appointments process and the involvement of parties other than Brent Officers and Brent Cabinet members  in that process.

In his report Muhammed Butt gave the statement that I reported here yesterday evening.

I have received no written reply to my non-question from Fiona Ledden or Muhammed Butt although other correspodents have been told that this would be done. The only correspondence has been Fiona Ledden's attempting to justify my not being allowed to speak.

In response to Councillor John Warren (Brondesbury Conservatives) who asked about my delegation being refused she said: 'The matter has been dealt with by correspondence between myself and Mr Francis'.

The implication appeared to be that the issue was closed.

I received this from Fiona Ledden on September 5th while I was away at the Green Party Conference in Birmingham:

Dear Mr Francis
Thank you for your response.
I note your comments in relation to the tweet, I will ensure in future that the tweet alerts go out at least 2 weeks before a relevant council meeting I am sorry that did not occur on this occasion.
In relation to the calculation of working days within the definition section of the constitution it confirms that days mean full clear working days which would mean that the deputations need to be received on the Friday before Council on the following Monday.
I confirm again the leader will write answering the question that you have raised
Yours etc
FL


Following the Council Meeting I replied this morning:

I would like to put on record that I am not satisfied with this response as Brent Council, on its official Twitter feed,  quite clearly gave a deadline of September 1st.  As no other deadline was readily available to the public and deputations were on the agenda for the meeting commonsense, natural justice and the public interest should have resulted in a decision to let me speak.

I do not accept, as you implied in answer to Cllr John Warren’s question at Full Council, that our correspondence on this matter concludes the matter.

I am now considering how to take this further.