The use of private companies by local authorities to pay senior staff has been a sourc eof considerable controversy within the Labour Party nationally.

In Brent the revelation that Christine Gilbert, Acting Chief Executive,  had her salary paid into her private company was the subject of debate in a full Council meeting. Her current salary is listed as £187,044 with more for additional duties as Returning Officer during elections. LINK

These are the latest figures I could find on her company. It is due to report again in 2015. 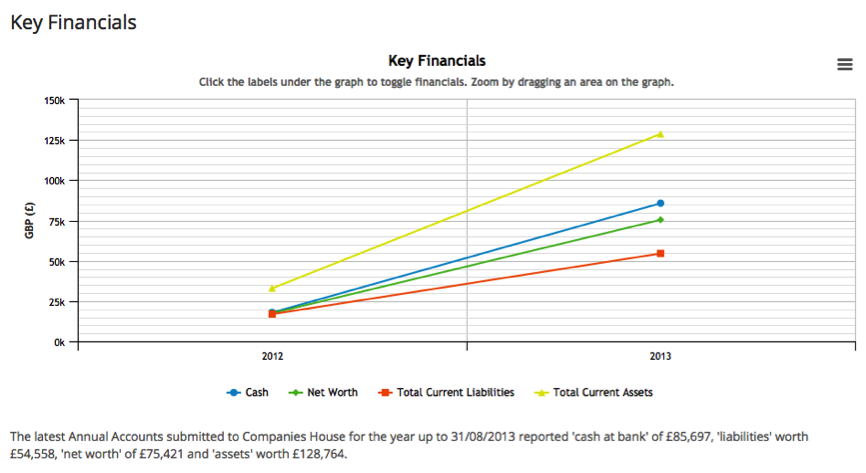 Cara Davani also has her own Human Resources company but her website www.caradavani.com  is also unavailable.

She is also an associate (but not a director) of the HR Lounge whose website IS available:http://thehrlounge.co.uk/cara-davani


Below you can find the key financial data from Cara Davani Limited which is due to report again in two months time. 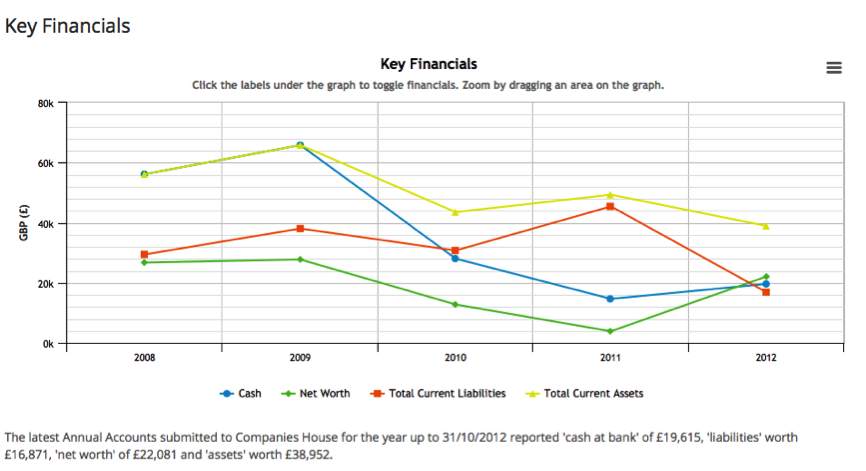 Both companies are exempt from audit due to their small size. 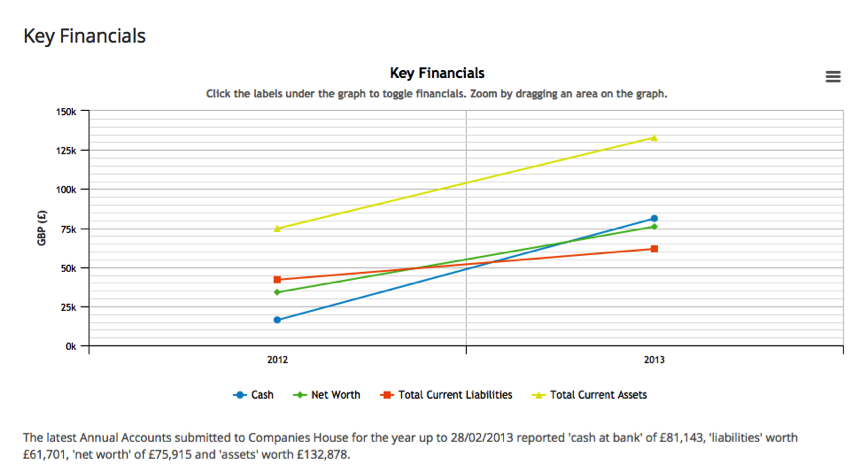 Fiona Ledden, Brent Chief Legal Officer and Head of Procurement and Democratic Services, has no website available but a Fiona Margarent Ledden is listed as Company Secretary and Director of Ledden Associates Ltd, registred at 4 Belmont Road, Wallington, Surrey which was dissolved in 2009. She is also listed as Director and Company Secretary of Sutton Regeneration Partenership  Ltd dissolved in 2003 and as a Director of Potters Field Management Trust, dissolved 2009. She has no current active directorships.