'Positive' stories from Brent Council to drown out racism findings?

A regular reader writes to point out his suspicions of news management by Brent Council
Brent Council's Commications Director Cheryl Curling was made redundant in January 2014. Her department was then restructured and expanded from 9 staff to 11. Existing staff had to reapply for their jobs.

This is the current structure of the folks paid to give Brent Council a great public image and mitigae any negative stories: 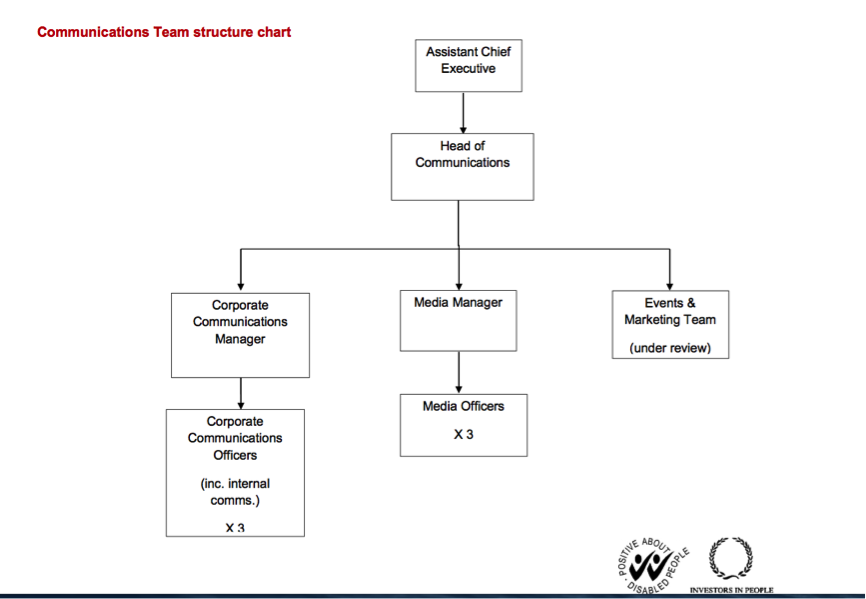 Here are the 'positive stories' released on Tuesday. Hold the front page!

Bid to build more homes in Alperton and Wembley

One more for luck was released today:

The latter may make it into the Wembley and Willesden Observer which always has one Brent story on the front page but very little about Brent inside.

However this was relased 8 days after Brent Cabinet made the decision about Old Oak. Not exactly hot off the press!