How we should challenge gang culture 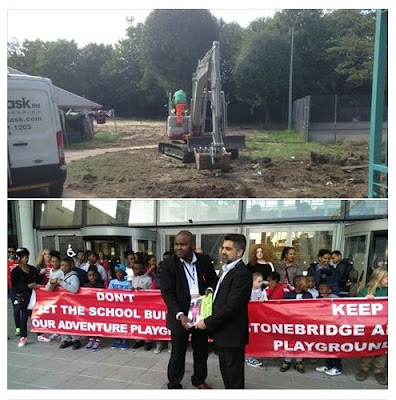 In September last year the Brent and Kilburn Times published an article by Cllr Zaffar Van Kalwala (Stonebridge) on gangs. I republish it here as a contribution to the debate taking place LINK on this blog ahead of the Time to Talk About Gangs event to be held at the Roundwood Centre on January 17th.

The immediate challenge is to get the young people directly affected along to the event. 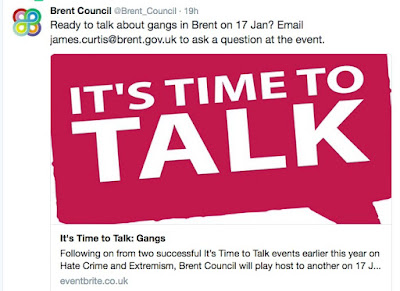