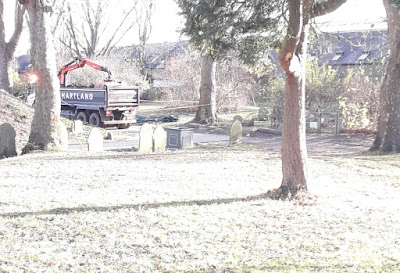 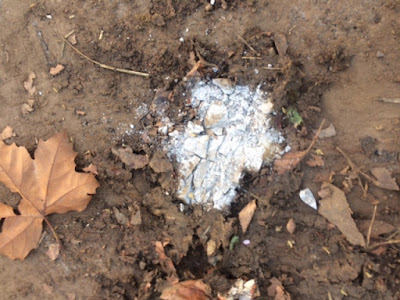 I would like to thank Baroness Jones for adding her support to the Friends of Paddington Cemetery. Hopefully, we will now see the commission of an Independent Investigation, where all the individuals who were exposed to asbestos will be interviewed.I believe it is the duty of the CEO and the Leader of the Council, along with the Lead Member for the Environment, to cease the prevarication and answer the questions Baroness Jones has raised.
Namely -

(1)      Did Council officers knowingly send waste contaminated with asbestos to Paddington cemetery in August 2015 in spite of the fact that they understood it would be disturbed during the burial and gardening process and this would lead to the work-force being exposed to the asbestos?
(2)      On the 24th June 2017, did Council officers instruct workmen to work on the mound without protective overalls and masks and training?  I believe this to be a very serious matter that put both the workmen and public at risk .
(3)      Why are the CEO, Leader and Lead member for the Environment unwilling to contemplate interviewing the workforce who have been exposed to asbestos since August 2015 and including those exposed to the contaminated dust on June 24th 2017?

On Friday I spoke to ACAS and they told me it is the responsibility of the CEO as the senior officer to ensure the council fulfils its duty of care to the council’s employees.  This means they should take all steps, which are reasonably possible, to ensure their health, safety and wellbeing. Demonstrating concern for the physical and mental health of your workers shouldn’t just be seen as a legal duty. Legally, employers must abide by relevant health & safety and employment law, as well as the common law duty of care, but they also have a moral and ethical duty not to cause, or fail to prevent, physical or psychological injury, and must fulfil their responsibilities.  I am sure everybody is aware that this would include knowingly instructing workers employees to work in an area contaminated by asbestos without protection.

This problem is widespread. Removal of asbestos from my old primary school in the 1980s and 90s included in some very suspicious disposal and removal methods.And now come to light that teachers coincidently working at that primary school have contracted various forms of myeloma i.e. bone cancers and throat cancers which are all asbestos related illnesses.I know of at least five or six teachers now that I know of from that time period that are all suffering and lord knows how many pupils..My mother is one of them Paddington Green primary school needs investigation..I’m sure they buried it in the school grounds or in the cemetery next door..