African Soldiers in WW1: A Journey of Research, and Remembering 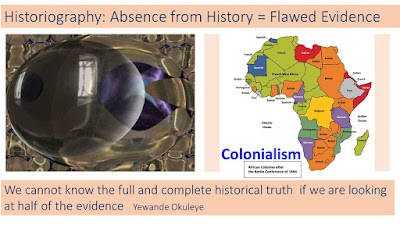