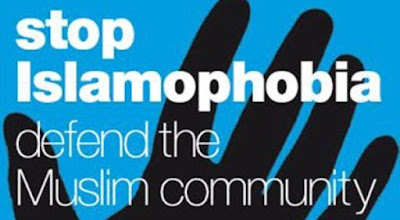 Recent threatening, Islamophobic letters sent to addresses in towns and cities have shone a spotlight on the national conversation around hate crime and the targeting of faith-based communities.

Brent Council and the Metropolitan Police Service have condemned the Islamophobic threats made in letters encouraging violence against Muslims.


Brent is no place for hate. Let me be clear: these disgusting messages and their attempts to normalise hatred towards Muslims will absolutely not be tolerated. We are in close contact with the Metropolitan Police Service and are working hard to support residents to feel safe in Brent.

We are proud to be home to one of the most diverse communities in the UK and if anyone believes they have been the victim of a hate crime or knows someone who has, I would urge them to contact the local police force on 101 or 999 for emergencies. Reports can be made by community advocates or faith groups on behalf of those involved

In 2016 Brent Council launched the Time to Talk Campaign, giving people the space to talk openly about difficult issues.

Since then, the council has widened the remit of referral services and its community support officer to include hate crime and has commissioned a hate crime manual. An online portal has also been developed to learn and report different types of hate crime.

Advice and guidance on what to do if you are the victim of or witness to a hate crime is available here.

You can also report Islamophobic hate crime to TELL MAMA, an organisation dedicated to recording anti-Muslim incidents and bringing them to the attention of the police.
Posted by Martin Francis at 18:57:00