Clean air pledge demanded from Brent parties ahead of May election 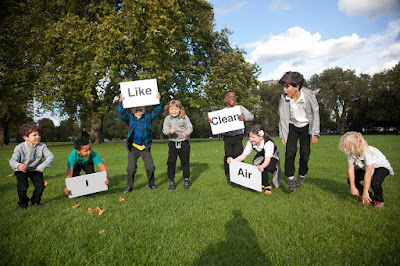 The campaign group Clean Air for Brent (CAfB) has written to party leaders in Brent, challenging them to place cleaning up the borough’s dirty air at the top of their manifestos for the May 2018 local elections.
Fiona Mulaisho, Chair of CAfB said:
“The next four years will be absolutely crucial if Brent’s residents are to get the clean air they so desperately need.  Brent Council estimates that at least 200 people in our borough die prematurely from air pollution each year, and too many of our children are being exposed to levels of emissions that far exceed the legal limit.  Indeed, two Brent schools are currently part of the Mayor of London’s Schools Air Quality Audit, because they have the dubious honour of being among the 50 primary schools worst affected by air pollution in the capital.  We urge all parties and candidates to put combating air pollution front and centre in their manifestos and, if elected, to hit the ground running on this all-important issue.”
As well as building on and extending Brent Council’s revised Air Quality Action Plan, CAfB has asked for the following 5 key pledges from local politicians:
Clean Air for Brent is ready to work with all parties to deliver these aims.
Posted by Martin Francis at 14:02:00