Is there a case to defer the South Kilburn application at Planning Committee application after reports muddle? 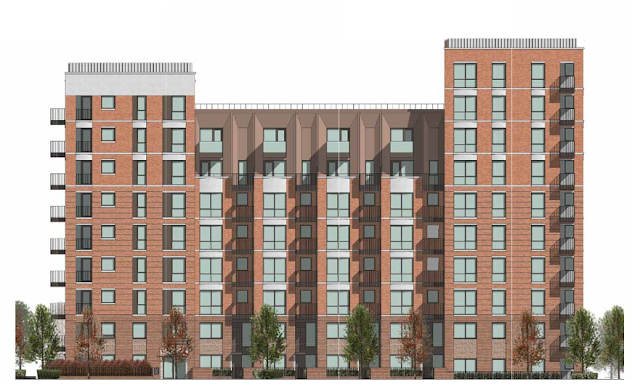 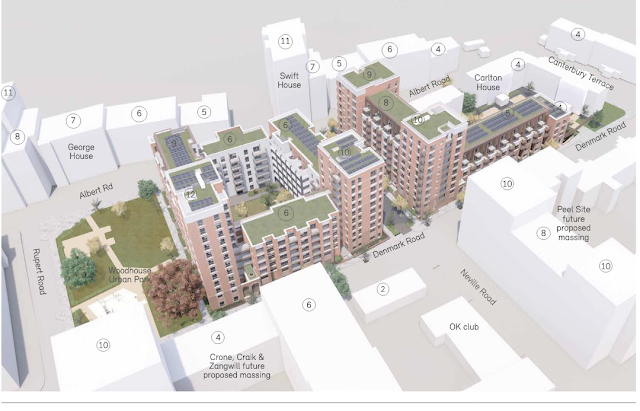 I have been having a frustrating time tonight trying to write about the major South Kilburn development, worth millions of pounds, that is coming up at Planning Committee tomorrow.

First of all the Council website had no agenda for tomorrow's meeting (there was one earlier in the week): 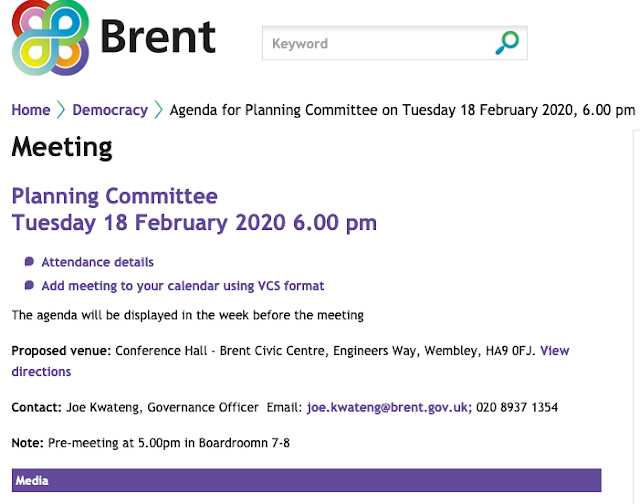 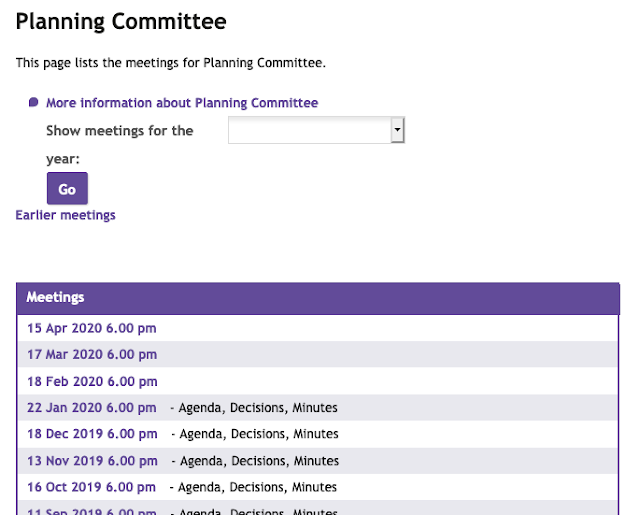 After I tweeted Cllr Denselow, Chair of the Planning Committee, it was reinstated.  Then a document on which I had been working, including details of the vital viability assessment for the scheme, became unavailable: (It should be HERE)

I had screengrabbed a couple of pieces from  the report before it disappeared. This extract was significant because it appears to justify a 'poor doors' policy in the private block that under the revised scheme will now have some social housing. It comes from the same Strutt & Parker Report that I quoted in my piece on South Kilburn gentrification. LINK

This extract gives the values attached to the private development:

I don't now have the report to refer to but Type eg 1B2P refers to the number of bedrooms and people i.e. 1 Bedroom 2 persons etc. GDV perhaps Gross Development Value of that type of property. Then presumably the average price per property and the average sale value per square foot.

When I eventually found the relevant Supplementary Report I noticed this: 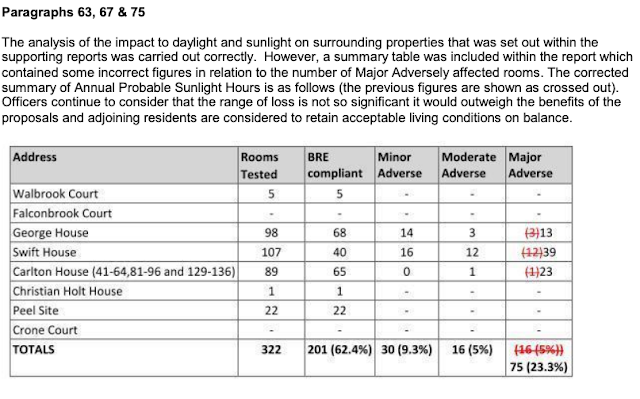 Basically the Major Adverse [Impact on Daylight] figures had been copied from Moderate Adverse. After correction the impact was much worse in George House, Swift House and Carlton House than first stated but officers were still able to say that a major adverse impact on a quarter of the rooms was 'not so significant that it would outweigh the benefits of the proposals.'

There were other corrections and clarifications in the Supplementary Report for 18/4920 that was uploaded very late to  an agenda which is supposed to be available a week before the meeting.

I have suggested to Cllr Denselow  that these problems mean the public are not able to scrutinise the application properly (and probably councillors too) so the application should be deferred.