Cllr Butt: 'We need to feel uncomfortable' to bring about the necessary change in Black lives

In a message to residents Cllr Muhammed Butt, Leader of Brent Council, said that in considering positive changes to Black lives 'we will need to feel uncomfortable.'

The decision to close Stonebridge Adventure Playground, so important in the lives of many BAME young people over the last 40 years; a review of the cuts the Council has made in youth provision; and very much of the moment, the Council's ongoing high court fight with Black residents over the Bridge Park Complex are all Brent policy issues that in my opinion might make the Council 'uncomfortable' but need an honest review.

This is the relevant section of Cllr Butt's Newsletter:

Last week I told you that Brent Council stands with our Black residents, and the Black Lives Matter campaign, against all forms of prejudice and injustice. I now want to promise you that these were not empty words. We are fully committed to positive action to improve life for all our Black residents.


Yesterday (June 11) the Council’s Deputy Leader, Cllr Margaret McLennan, and I met with leaders and young people from Black communities across the borough. The council’s Chief Executive, senior council officers and the Police Borough Commander were also present. Despite the deep pain we all feel at the current situation, the talks were both constructive and productive and there was a willingness to turn our pain into positive action. It was clear that to bring the changes that are so vital and necessary, we will need to feel uncomfortable. Neither community leaders, role models nor the council can make the changes that are needed alone. We must all work together, and we will. Whatever happens internationally, nationally and at a London-wide level, discussions and action will continue in Brent, as we work in partnership to create an action plan to stamp out inequality in our borough in the short, medium and long term. 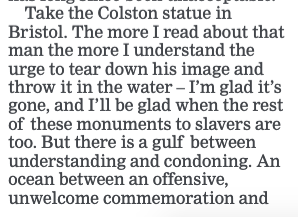 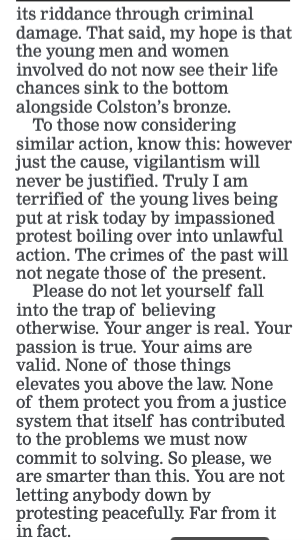