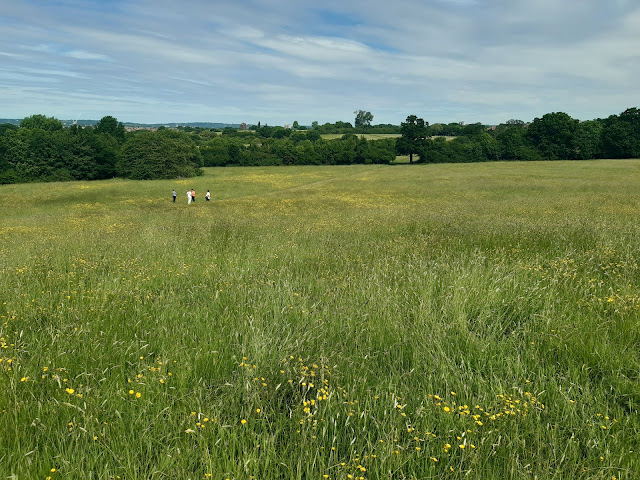 The family of Bibaa Henry and Nicole Smallman have launched a petition calling for criminal charges against the police officers involved in the alleged sharing of photographs of the women's bodies. The petition has been set up by Jacqueline Henry.

As a family we were assured that every respect would be shown to our beloved girls, and this disgraceful breach of their duty cannot be punished with just a disciplinary or the loss of a job.
These police officers have allegedly fallen woefully short of the high standards of integrity and behaviour that the public should be able to expect from the police service. They should face formal criminal charges of Misconduct in Public Office and under the Criminal Justice and Courts Act 2015.

It is an offence for a police officer to exercise power or privileges improperly. Distributing photographic material of murder victims outside of the confidentiality of the formal murder investigation is a clear abuse of power amounting to criminal misconduct.

The family are struggling to come to terms with the loss of the two beautiful bright lights  that have been taken from us, and we have to pray and believe that we will receive justice for their murders.
But the alleged despicable behaviour of two metropolitan police officers whose only role was to ensure that the girls came to no further harm broke every rule of common decency, that is why I am asking you to sign this petition to ensure that these officers are never given an opportunity to disrespect anyone ever again in the way that they have our two girls.

We love you girls