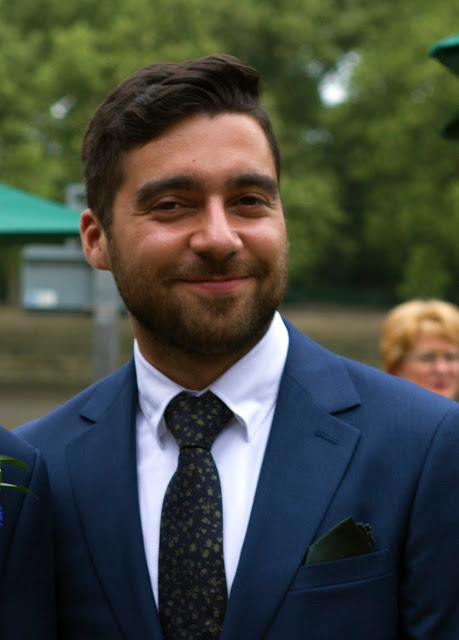 Brent Green Party has selected 28 year old Jafar Hassan, a strategic consultant, as its candidate for the December 17th Kensal Green by-election. Jafar has lived in Brent for 25 years.


The Green Party came second to Labour in Kensal Green at the last council election so it's vital that everyone in the area goes out to the polls on 17 December to make their vote count. Brent Council needs change and I believe I'm the right person to do that. Whether in Parliament, the GLA or on London councils such as Islington, the Green Party has proved that though few in number we can make a huge difference.

Brent Council is dominated by weak Labour councillors, a divided Conservative opposition, and a single ineffectual Liberal Democrat. The Green Party can win in Kensal Green so I hope that the people here will vote for me  on 17 December.  I will hold the Council to account and put forward positive ideas to fix Brent’s lack of affordable housing, shortage of school places, poor handling of regeneration projects and the cluelessness when it comes to tackling fuel poverty and making homes energy efficient.

The Green Party beat both Liberal Democrats and Tories to come second behind Labour in the  May 2014 local elections.
Posted by Martin Francis at 12:33:00

'Strategic consultant', eh? Good to see someone with a real job standing.