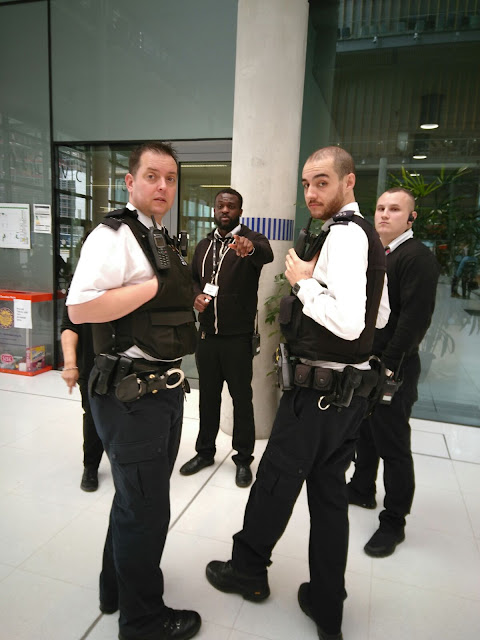 From the Brent National Education Union