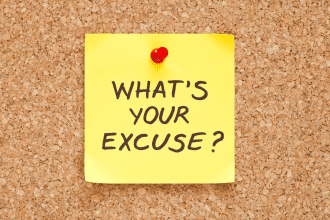 It is interesting to look at the attendance record of our councillors as recorded on the Brent Council website before last night's last last Full Council meeting of this administration.

Attendance is recorded as how many meetings each councillor was expected to attend, how many they actually attended, and how many they attended where they were not expected. The latter may be because the councillor has a particular interest in the topic or it is of relevance to their ward.

Expected attendance is as low as 3 (Full Council  meetings) for those councillors without any committee or other responsibility to 23 for the councillor with the most responsibilities.

The councillor with the highest attendance was Cllr Shafique Choudhary with 19 out of 19 expected attendances and 3 additional ones. Cllr Pat Harrison and Cllr Janice Long at 18/18 and 17/17 had 100% attendance with the latter also attending 2 additional meetings.

Bottom of the table were Cllr Sabina Khan with only 2 attendances out of an expected 9 and Cllr Aisha Hoda-Benn with 2 out of 8. This means that they pocketed over £5,000 for each meeting.

The councillor with the highest number of expected attendances at 23 was Cllr Mary Daly and it appears that workload was too much as she only managed to attend 12 meetings.

On the Tory side Cllr Reg Colwill had the best attendance at 11 out of 11 and 2 extra meetings and  Cllr Joel Davidson who made only 5 of the 12 meetings he was expected to attend.

Table of attendancee HERE
Posted by Martin Francis at 08:44:00

49 councillors not meeting the expectations!