Man charged with the murder of missing Agnes Akom 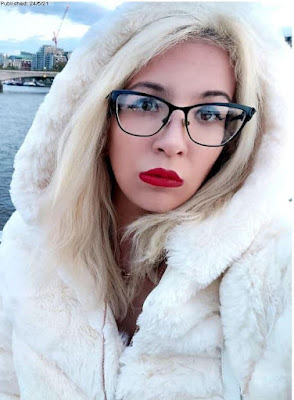 20-year-old Agnes Akom, who was also known as Dora and who moved to London from Hungary three years ago, was last seen in Cricklewood Broadway on Sunday, 9 May.

She was reported missing two days later and an investigation was launched.

On the evening of Sunday, 23 May, he was charged with her murder.

He will appear at Willesden Magistrates’ Court on Monday, 24 May.

Agnes’ body has not yet been found. Detectives are still pursuing all possible lines of enquiry and are appealing for the public to come forward if they see or have seen anything suspicious that they feel may be relevant.