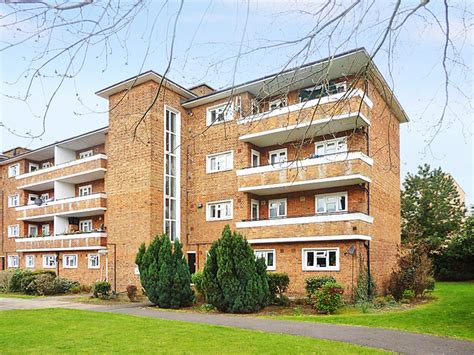 Gauntlett Court in Sudbury is a 1950s/1960s development consisting of a number of 3 and 4 storey blocks with grassed communal areas. There are 102 flats within Gauntlett Court and another 12 flats in two 3 storey blocks on the Harrow Road frontage.
Around 50% of the units have now been sold to Leaseholders - many of these are sublet.
Prior to the most recent local elections the Council published its NCHP (Brent's New Council Housing Programme). This included Gauntlett Court and stated the ambition to add 120 units to the existing number. There was no information as to how this was to be achieved - although the density of units on the site would more than double if 120 was added to the existing 114.
Prior to the elections I challenged the Council information and asked that the residents are advised what the Council was intending. When residents approached their then Labour Councillors they were told that this was all "just speculation" and they had nothing to worry about.
The Council never provided the answers I asked for before the election (and they still have not) They have however reissued the document after the election, with the same ambition for extra 120 units - but still without any meaningful information and detail. I think the residents have the right to know what the Council is intending for their Estate and what implications this will have on their quality of life for many years.
To achieve the target of 120 extra units the council would need to:
* Demolish the estate and rebuild it it a much higher density.
* Build extra flats on top of the existing ones
* take away all or most of the grassed areas to build on
or a combination of the above.
The officer sending out the publication has an interesting job title "Community Consultation and Engagement". Would it not be nice if the Council actually communicated and engaged properly on these kind of important issues?
Issuing a document stating that the Council has a plan to build extra 120 units on the site, without further information, creates confusion, concerns, and potentially blight - especially any leaseholder in the process of selling up and moving on. Those unlucky being caught up by this announcement will either not be able to sell at all or having to accept a substantially below market price. Council tenants living in the blocks also face years of uncertainty and the prospect of living on a building site for many years or being forced to move.
Other residents whose blocks are on the Council NCHP list will of course face similar uncertainty and issues.
So - besides issuing an out of date map - the Council should now explain clearly what the extra new build units mean for each location, how they expect to achieve their target number and over what timescale. Keeping local people most impacted by these ideas in the dark is no longer acceptable.
Paul Lorber
9 July 2022
Posted by Martin Francis at 13:56:00