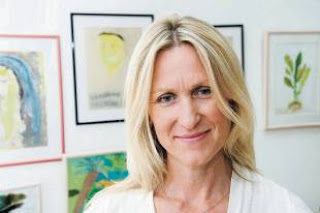 The announcement yesterday that Labour education activist Fiona Millar has withdrawn from the contest to represent Hampstead and Kilburn is a clear sign of the frustration that many party members, teachers and parents feel about Stephen Twigg's failure as Michael Gove's shadow.


Twigg's failure to take Gove on regarding examination reform, free schools, forced academies and the curriculum have led to him being given the hashtag #silenttwigg and facebook commentary on Silent Twigg focus on his latest non-pronoucements as open goals loom before him..

Millar herself is quoted in the Standard as saying:


It is very important that Michael Gove and his policies are challenged vigorously. At the moment that is probably easier to do from outside the party machine and is what I will continue doing.

She went on to say that Labour policy on education 'is too vague at the moment'.

Fiona Millar, along with Melissa Benn and Francis Gilbert are part of the Local Schools Network LINK

Their core message is: