Do Brent Council websites and Twitter accounts have minds of their own? 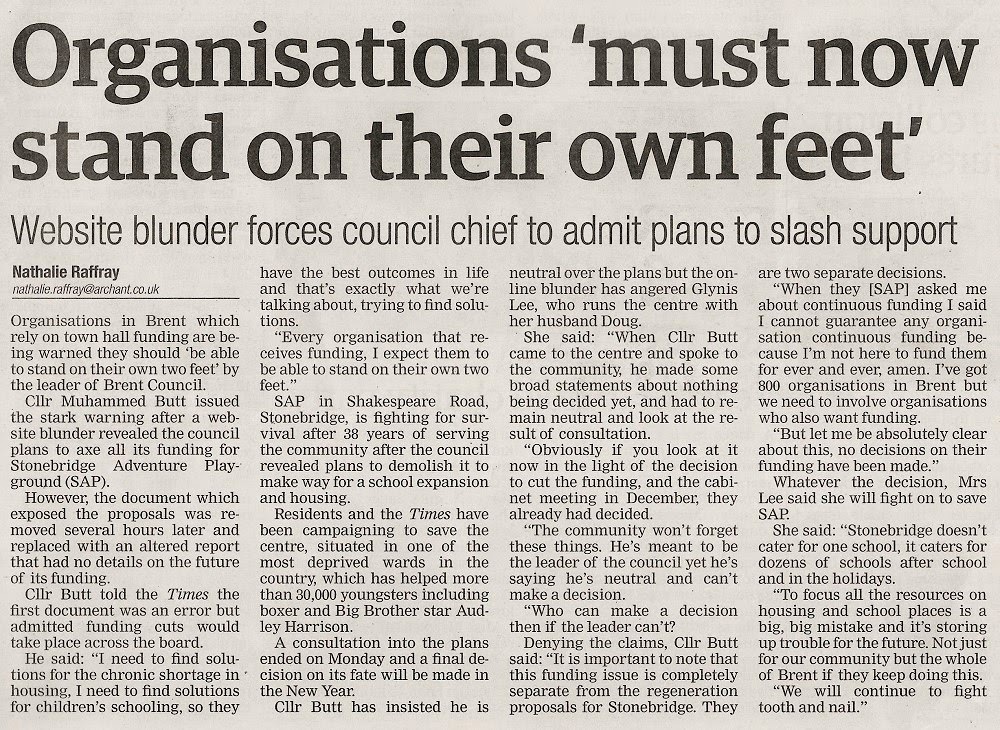 Philip Grant, an occasional contributor to this blog, posted a comment on the Brent and Kilburn Times website about the above story. As, for some reason yet to be explained, it has not been published I print it below.