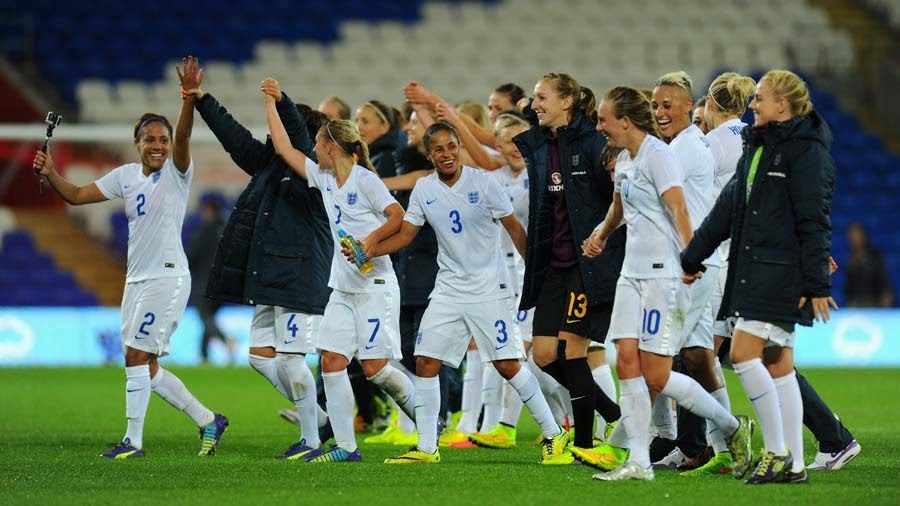 With ticket sales at 55,000 for England vs Germany on Sunday November 23rd the FA have stopped sales of tickets for what will be the highest attendance ever  for an England  women's football match in the UK, although more than 75,000 watched the Great Britain women's team during the 2012 Olympics.

The cap is a result of both the Metropolitan and Jubilee lines being closed on that weekend and their replacement by buses.

This normally results in confusion on normal weekends with tourists from Wembley's many hotels trying to lug multiple heavy suitcases on to the replacement buses.

Brent Council needs to ensure that TfL is publicising alternative public transport routes well ahead of the match.

One can't but think that the women's game fans are  getting second class treatment from TfL and the FA.
Posted by Martin Francis at 09:38:00