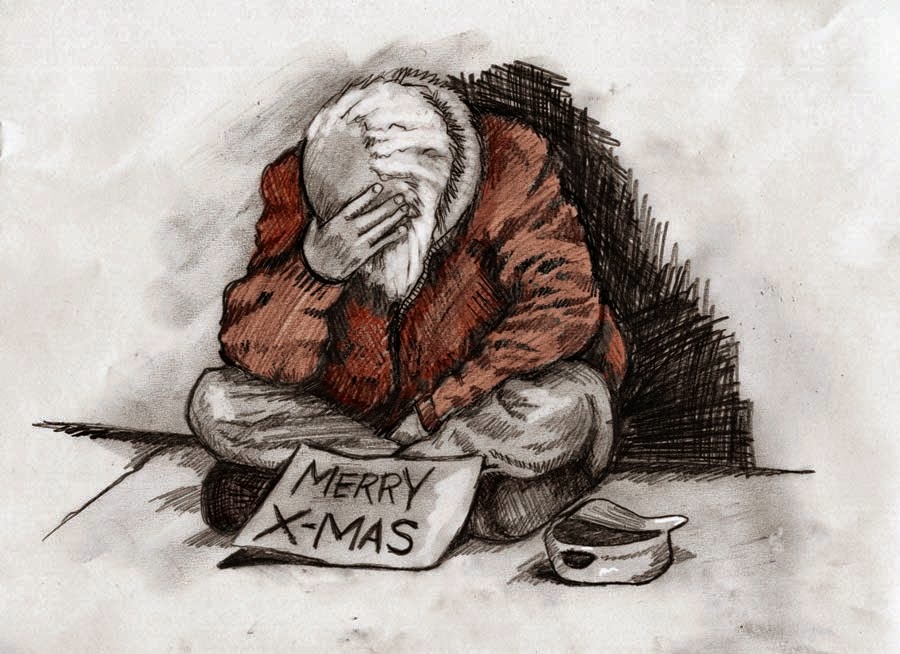 The December 15th Cabinet meeting is shaping up to be the most controversial of the year and unfortunately is likely to produce some bad news just ahead of the Christmas holiday.

Among the items on the agenda LINK will be the restructuring of the council's senior management which will see some lose their jobs while other jobs will be created. This is currently tabled as 'open' so the public should get sight of the proposals a week before the meeting.


More importantly in the long run are two budget items.

One is the two year budget for 2015-2017 which will set out draft 'savings' to produce a reduction in expenditure of more than 30%.

Cllr Michael Pavey is the Lead Member for both these items.

The other is the schools budget for 2015-2016. Cllr Ruth Moher is the lead member for this item. Although reductions are unlikely to be headline grabbing there may well be changes in charges for services to schools which will affect their overall budgets.
Posted by Martin Francis at 10:52:00