Obama failed on Guantanamo - what next for the campaign to close it?

From Brent Stop the War 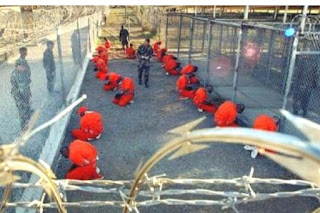