Big stink in Kenton as sewage flows in Wealdstone Brook 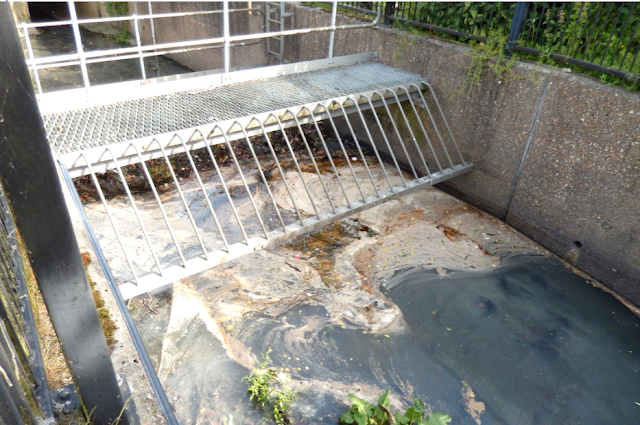 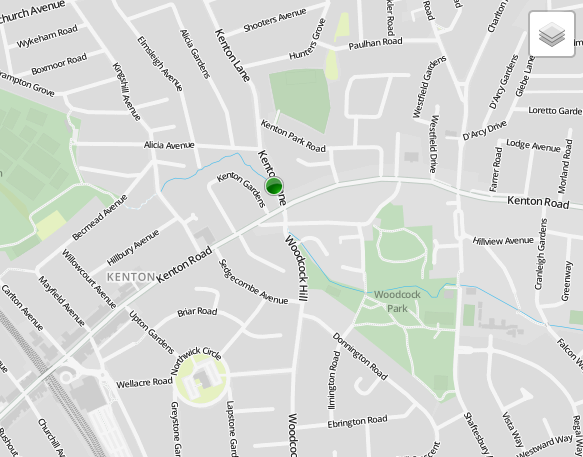 The Wealdstone Brook flows through Kenton and Wembley eventually joining the River Brent in the industrial area south of Wembley Stadium.

Residents in Kenton have complained to the Environment Agency and Thames Water about sewage contamination in the brook with the problem exacerbated by a lack of maintenance with tree cover smothering the brook shutting out light.  They describe having to shut windows to keep out the smell and the stench spoiling walks in Woodcock Park.

Thames have cited 'misconnections' which was the case with the Gaderbrook* in Fryent Country Park where misconnected plumbing from nearby houses, particularly extensions, was allowing  sewage and waste water into the brook. Residents doubt this explanation in the case of Wealdstone Brook and suggest the problem is caused by defective manholes in the area.

They are calling for Thames and the EA to address the problem with a sense of urgency, clear the current sewage and put preventative measures in place.

Unfortunately I was at the Gaderbook this morning and this too had an offensive smell.
Posted by Martin Francis at 08:57:00