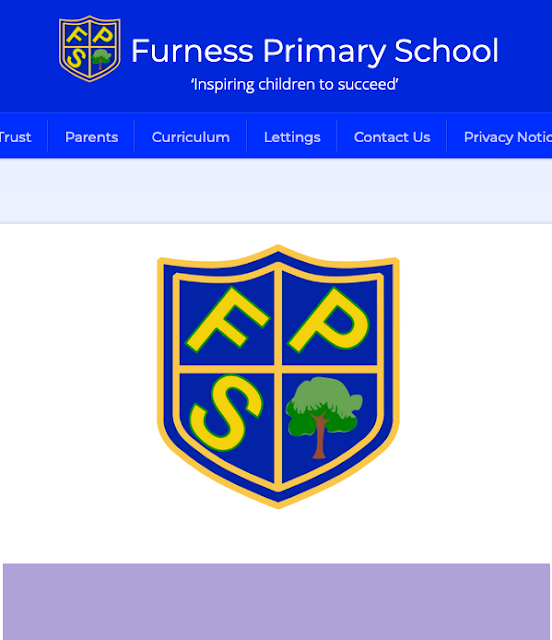 Furness Primary School members of the National Education Union (NEU) are to strike on Thursday July 18th after the Chair of Trustees, Jo Jhally, refused a request for an independent investigation into allegations of bullying by management at the school.


I don't understand the Trustees' reluctance to investigate these complaints - they have a duty of care to these staff which they are just not exercising. Why should my members live in fear?

Furness is no longer directly accountable to the local authority as it formed a Multi-Academy Trust with Oakington Manor Primary School in March 2016 under an Executive Headteacher LINK.

Furness parents and staff opposed the academisation LINK and asked for a secret ballot on the proposal and Cllr Kelcher asked the then lead member for Children and Families, Ruth Moher to adopt a more interventionist approach on the issue to try and retain Furness as a local authority school LINK.

There will be a picket line at the school in Furness Road, Harlesden, from 7.30am - 9am on Thursday.