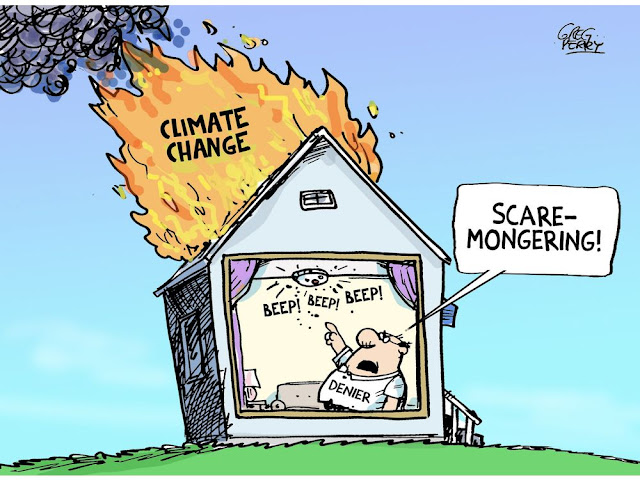 The much anticipated Climate Emergency Declaration  motion has now been published (full version below) and will be moved by Cllr Roxanne Mashari (Welsh Harp) an ex Environment Lead Member at Monday's Council meeting. It is seconded by Cllr Kieron Gill (Brondesbury Park).

The action points for the Council are:


·      To join our Labour Mayor Sadiq Khan in declaring a Global climate emergency. This is essential to protect our only planet, not only for us, but for all the life on it and, hopefully, all the generations of life to come.
·      Do all reasonable in the Council’s gift to aim for carbon neutrality for 2030 and work with government to achieve the national 2050 target.
·      Develop a Carbon Offset Fund and strategy, to enshrine the principle that developments, could and should fund projects that reduce carbon emissions elsewhere in the borough.
·      At every opportunity, redirect our investments into renewable energy projects and carbon free or carbon neutral technologies.
·      To continue delivering reductions in greenhouse gas emissions via the development of district energy networks and support for renewable alternatives
·      Request that the appropriate scrutiny committee review the actions taken to reduce carbon emissions in Brent and the Council at the end of the municipal year.
·      To empower a Lead Member to take responsibility for tackling climate change in Brent and charges that person with the responsibility to produce a report on this subject within 6 months, one that emphasises and promotes the importance of local biodiversity.
·      Make representations to national government to urge them to provide the power and resources to the Mayor of London and local authorities to hasten the pace of carbon reduction and to immediately end the £10.5 billion of hidden subsidies with which central government supports the Fossil Fuel industry in this country.
·      Explore the viability of there being an annual Green summit for interested parties, where issues can be discussed, good practice shared and ideas promoted

The Brent motion can be compared with Islington's HERE

More details is needed on how the policy would be implemented. Would the Carbon Offset Fund just take a slice of CIL money? Would the Lead Member empowered on tacking climate change just be the present lead member for the environment with this added to her portfolio. If an additional member of the Cabinet, which woudl seem preferable, it could only be implemented at the Council AGM next May.

Meanwhile the Tory motion, moved by Cllr Maurice, the shadow lead member for Parking and Car Drivers, seeks to cancel the CPZ surcharge on diesel drivers.