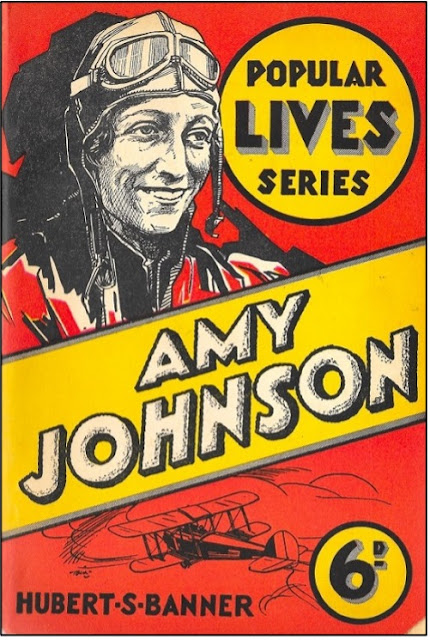 An early biography of Amy Johnson from 1933

Ever since the amazing solo flight to Australia in May 1930 that shot her to fame, Amy Johnson’s story has been an inspiration to both women and men, young and old. Now anyone who can spare an hour next Tuesday morning can enjoy a free creative coffee morning event at Kingsbury Library, seeing and hearing her story, and having the chance to put that inspiration on paper in their own words.

As a local historian, I’m proud of Amy’s time in Kingsbury, learning to fly at Stag Lane Aerodrome, and living in Roe Green while she worked to become a qualified aircraft engineer at the London Aeroplane Club there.

This time, it’s not me who is sharing Amy’s story with you, but Amanda Epe of FlygirlsUK, beginning with the short film “Flying from Brent”, which she made as part of a “Being Brent” project with Brent Museum and Archives last year. 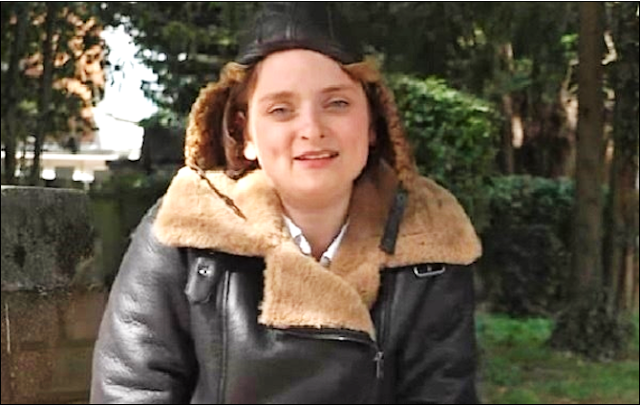 You can get further details of this free event, and register your interest, on the Brent Libraries Eventbrite page. It may not inspire you to go off and fly solo to Australia (that needed a lot of hard work, determination and planning), but I feel pretty sure that you’ll both enjoy the event and come out feeling more positive! 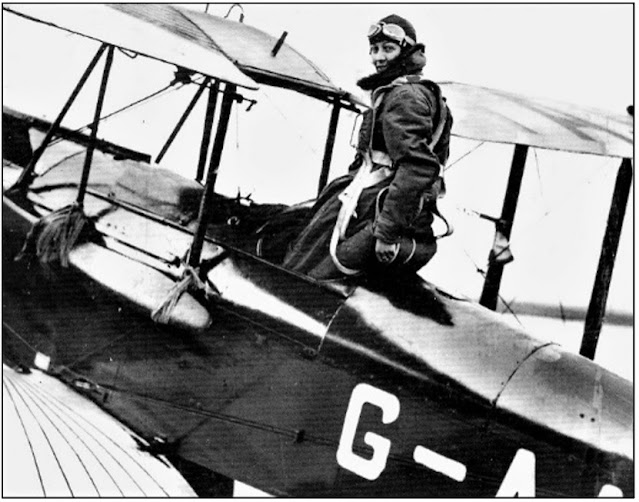 Amy Johnson climbing into “Jason”, her Gypsy Moth biplane, to set off for Australia

I hope you can make it to Kingsbury Library on Tuesday, but even if you can’t, there is a self-guided walk (a collaboration between Amanda and me) that you can enjoy at any time, “In Amy Johnson’s Footsteps, through Kingsbury and Queensbury”.