It’s now nearly two years since Nicole and Bibaa were tragically murdered, since the police utterly failed to respond when they went missing officers charged guarding them took ‘selfies’ with their bodies. Since then more then more than two hundred women have lost their lives to male violence, tens of thousands more have experienced rape or sexual assault. Meanwhile politicians and the police have made empty apologies and fought about which of them carries the most blame

Enough is enough. These past two years have seen a groundswell of support for real, lasting change to the institutions that are meant to protect us.

On Tuesday June 7th we are marching to honour Nicole and Bibaa, and all the women we have lost their lives to male violence. March with us for every woman who has to live in fear, and for every black woman who is forced to live the double jeopardy of malignant racism and misogyny.

The full march will be ten miles, from the park where Nicole and Bibaa were tragically murdered to the doors of New Scotland Yard - laying the responsibility for racist, misogynist policing firmly at their doors. 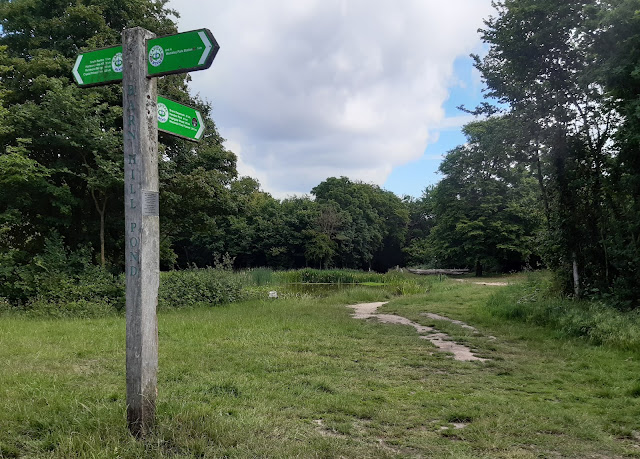 Alternative transport will be available if you are unable to walk or roll the full distance, or you can join us for the final mile from 6pm, or at the final rally outside New Scotland Yard.

Sign up to the full ten mile march below.