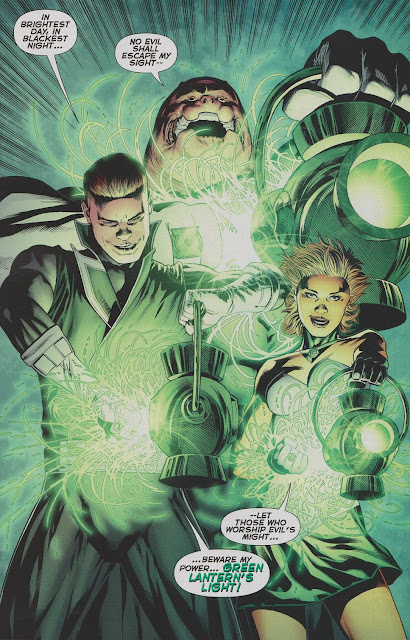 Following an increaser in fly-tipping this year Brent Council is to create a 'Environmental Crime Prevention Team' to tackle graffiti and fly-tipping. There will be a refreshed focus on waste enforcement, dealing particularly with fly-tipping and business waste.

A report going before the One Council Overview and Scrutiny Committee on December 5th admits that one reason for the increase in fly-tipping is the 'council's new household waste collection arrangements that restrict the volume of waste that is collected'.

The council no longer collects additional sacks that are left next to the bins. They say 'this has led to residents dumping excess/uncollected waste on footpaths and near litter bins in some areas'.

A second reason is to do with the street cleansing cuts introduced last year. The report says that less frequent sweeps mean items are left for longer and more likely to be reported.

If the 'no side collection' rule is causing more fly-tipping there is likely to be pressure from some quarters for this rule to be relaxed.

These impacts were predicted by campaigners at the time the new recycling system and street cleaning cuts were introduced last year.

The immediate impact of the £2m cut in street cleansing has been addressed through various measures including paying particular attention to known problem areas and 'bespoke' arrangements around very difficult areas such as Harlesden town centre. Veolia have now introduced a 'recycling pick-up of waste dumped in town centres which ensures a second additional early morning clearance in those areas.  A concerted anti-litter campaign is being considered.

On a more optimistic note  the council claim that the measures they have taken to increase recycling have resulted in an average of 45% for 2012-13 compared with 32% in the same period last year. The target is 60%.

I suspect that "domestic" fly-tipping is likely to increase, following the introduction on 1st October 2012 of "new charges" at the Brent recycling site at Abbey Road, Park Royal, run by West Waste. Luckily, I finished a series of visits to the site (with garden and house clearance waste from my late father-in-law's home)just before these changes came in, but I was surprised and disappointed at the items which would be charged for in future.
These included many items from small home DIY jobs which I would have taken to the site in the past. Now, if your car contains any chargeable waste, even though most of it may not be chargeable, site staff can insist that your car is weighed before off-loading your waste, and you will be charged at £175 per tonne for the material you recycle, with a minimum charge of £17.50 for up to 100Kg of waste.
I am sure that many householders will be put off from using this official recycling site, which has helped to increase Brent's recycling percentage, for fear of incurring charges, or as a result of feeling that they have been unfairly charged for perhaps having a single brick or door from an old kitchen unit among the "legitimate" items for recycling they have made the effort to take to the site.
The new charges may help West Waste to offset the costs it incurs in disposing of items brought to its site, but in terms of an overall strategy for waste and recycling, I fear it is likely to increase the amount of fly-tipping, and the much higher costs of dealing with this.
Philip Grant

I agree. The corner of Outgate Road and Roundwood Road has new rubbish dumped on it every day, sometime twice during the day. Hundreds of school children have to walk on this footpath to Leopold School every morning and often the footpath is impassable. Brent Council need to review their system - the neighbourhoods are becoming dangerous and dirty because of the waste that people are dumping.