The Brent Cabinet on September 13th will be receiving a report on the Council's financial position which forms the backdrop to decisions on the possible fixing of the Revenue Support Grant (RSG) for 4 years and the level of Council Tax for the period 2016-2020.

Changes in funding means that the Council will be facing a reduction in income despite an increase in cost pressures and will have a cumulative budget gap of £31m by 2019/20.  Local government financing is due a major restructuring after that date. 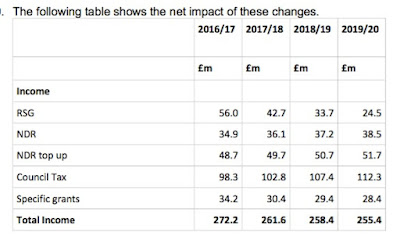 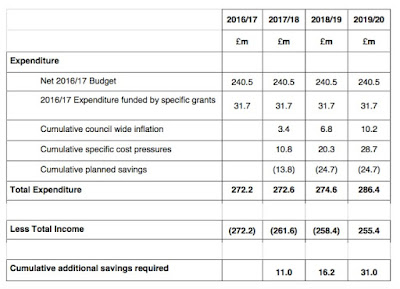 If Council Tax is increased by 3.99% a year the gap will be reduced: 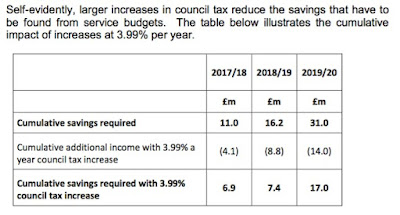 Budget proposals are formulated from October onwards but the Cabinet is being asked to delegate a vital decision to Brent's  CEO Carolyn Downs in consultation with Muhammed Butt, Brent Council leader, over the next few weeks because the Government's deadline expires before the next Cabinet meeting.

The report outlines the Government's offer: