Shame on Brent Council: 'Today I intend to make myself voluntarily Homeless!' 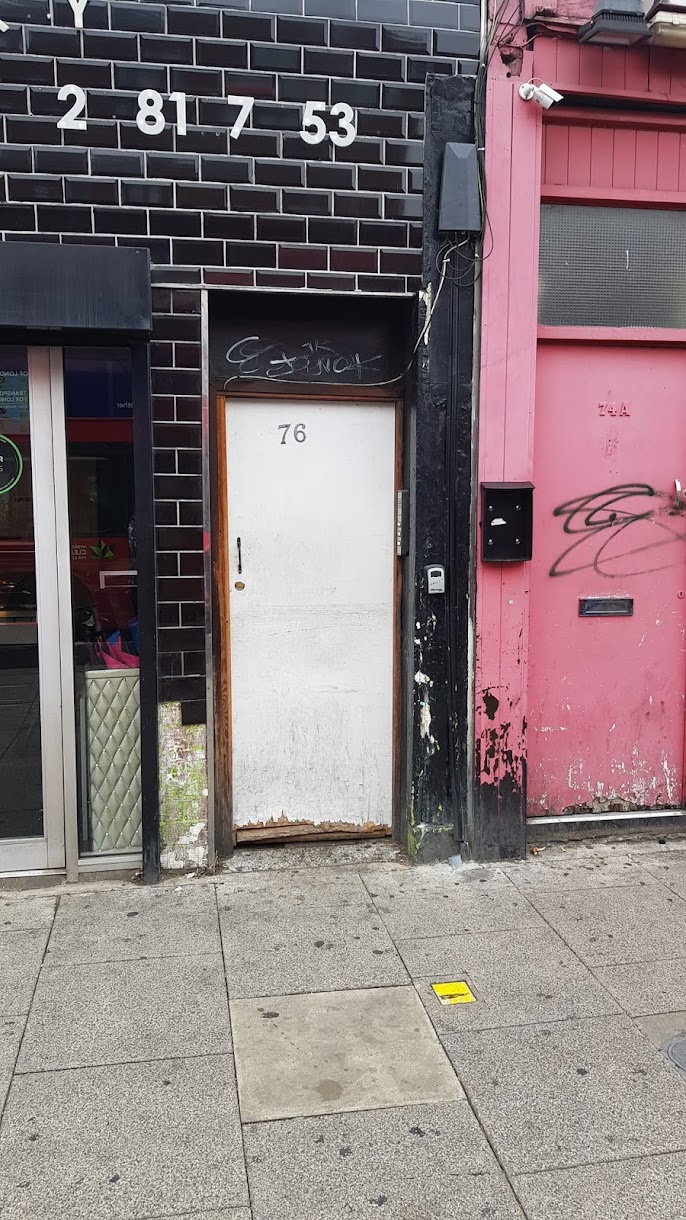 Today I intend to make myself voluntarily Homeless!

I have been accepted as Homeless by Brent Council and they have made me an offer of accommodation that is totally unsuitable.

It is a two bedroomed flat in the basement of a chicken shop in Harlesden High Street and is only half a step up from a bed in a shed. 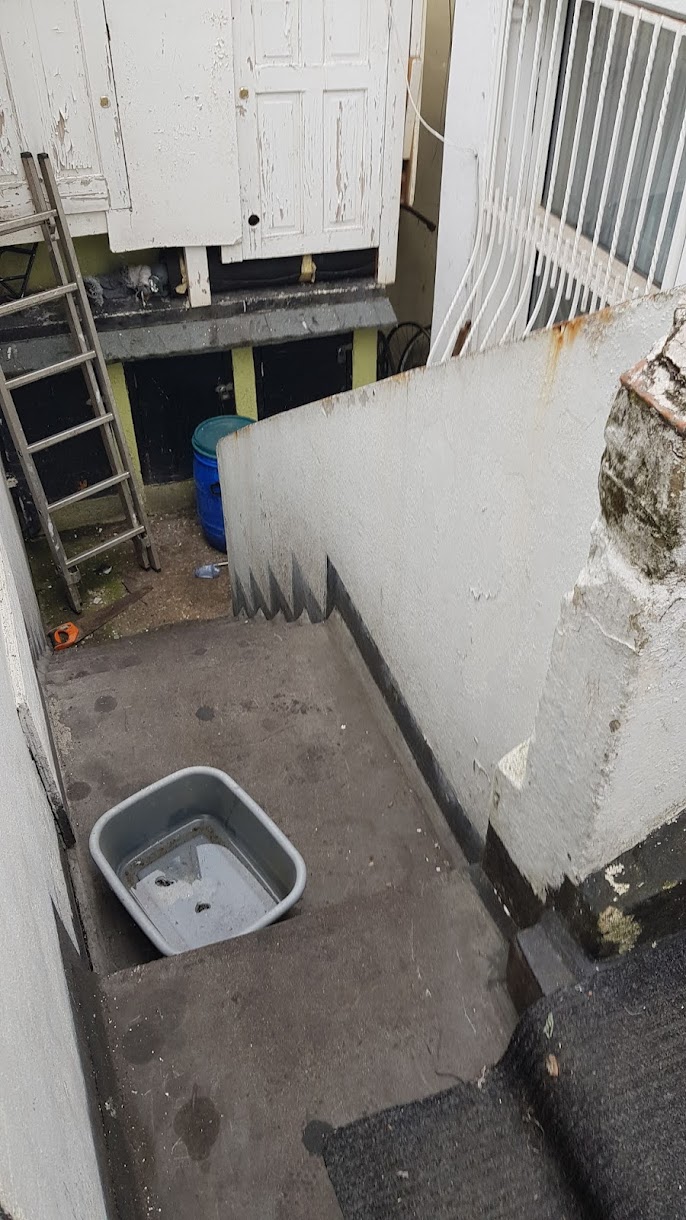 The outside door to the flat shows evidence of having been nibbled by rats and leads into a corridor shared with the kitchen of the take-away. At the end of the corridor is an extremely narrow stone staircase (down which is would be impossible to bring any furniture) which leads to a yard used by the chicken shop as an extra storage/preparation area.

Stepping over what look to be a permanent puddle you finally gain access to the flat which is dark and unfurnished - probably because no furniture could be brought into the flat - in fact there is no room for any furniture.

The lounge is so small that you'd have to choose between putting in a mini sofa or a table in as there is not room for both.

In the 'master' bedroom there is no room for a bed and a wardrobe and in the second bedroom you might just about be able to fit in a single bed and a bedside table.

There is no storage space in the place and any furniture would have to be brought in flat packed as nothing could fit down the stone steps.

It is a health and fire hazard and totally unsuitable for a person of my advanced years and arthritis. My son is an adult with autism, agoraphobia and anxiety issues and his mental health could only be compromised by such conditions.

Brent has made no concessions to my son’s condition and has told us we must move there and then appeal against our allocation from there. Failure to sign the lease and move in will result in our being intentionally homeless.

They will not even consider any medical circumstances or appeals under The Equalities Act until I sign a years lease on this hell hole.  The pressure to sign has been enormous.

It's quite possible that you'll read the above and think I should be grateful for any offer but Brent's use of substandard private rentals effects all of us as Council Tax payers.

The rent which Brent is guaranteeing the landlord - whether the flat is occupied or not is £346 per week or £17,992 per annum coming directly out of our Council taxes to line the pockets of a landlord who would be unable to rent that property at that price on the open market and which has been empty for some time.

I'm sure that there are light and airy 2 bedroom flats in Harlesden for which the market rent of that magnitude would be fair but a subterranean cupboard with rodent and hygiene issues should not be allowed to be rented under the umbrella of 'market rate' in the area.

If, as I will, I refuse to take this flat I will be bounced off the Council's waiting list despite having been on it for 8 years and having lived in Brent for 43 years. I have been desperate to get secure housing for myself and my son; as in common with most parents of disabled children I worry what will happen to him in the long term. However I genuinely believe that I would be causing him more harm by taking that flat than I will be doing by refusing it.

The only winner in this situation is a landlord who thinks it is acceptable to charge the Council such an extortionate rent to house the most vulnerable in society in such sub-standard accommodation.