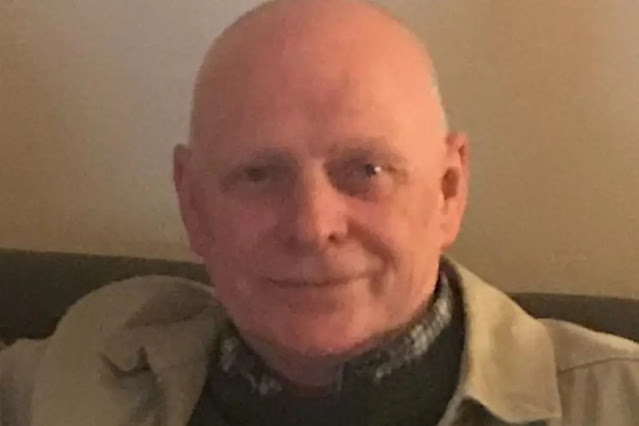 Following the death of Michael Stapleton, aged 62, in collision with a lorry on Tuesday, Brent cyclists have issued the following statement. The driver of the lorry failed to stop but has since been contacted by police. LINK:

We are deeply saddened to hear about the fatal collision between a lorry driver and a cyclist, that occurred on Tuesday afternoon at the junction of Furness Road and Harrow Road, in Harlesden. Our heartfelt condolences go out to the family and friends of the cyclist who died at the scene.

This precise junction between Harrow Road and Furness Road was twice consulted on in the past two and a half years, in July 2018 and in January 2019. Brent Council’s proposals were presented as measures to reduce road danger. This was indeed a location identified by the council as having a “high number of accidents” and “high levels of recorded personal injuries”. This latest collision will be added to the grim tally of 9 traffic collisions already recorded at the junction in the past five years. 3 involved a pedestrian, 2 involved a pedal cyclist and 2 involved a motorcyclist.

In both our responses, we warned the council the measures fell far short of a comprehensive package to reduce road danger for road users who are the most at risk. Both times, we pointed out:

We made several recommendations ranging from:

None of these suggestions were acted upon. We know we cannot fully design out collisions but there is always scope to limit the consequences. This starts with designing a forgiving infrastructure that would act as a buffer to protect pedestrians, cyclists and motorcyclists from people driving dangerously, too fast and without due care.

We now urge Brent Council to work with us and competently address road danger at this location as soon as possible and in full compliance with the latest regulatory guidance.

Police are appealing for information relating to a fatal hit and run in north London.

Police were called by the London Ambulance Service (LAS) at 16:07hrs on Tuesday, 16 March to reports of a lorry in collision with a cyclist on High Street at the junction with Furness Road, NW10.

Officers attended. Despite the efforts of the emergency services, the man was pronounced dead at the scene.

The man has been identified as 62-year-old Michael Stapleton of NW2. His next of kin have been informed.

The driver failed to stop. Officers have since made contact with the driver. No arrests have been made.

If anyone has any dashcam or CCTV footage, or witnessed the collision please contact police via 101 quoting reference Cad 4977/16Mar or the Serious Collision Investigation Unit witness line at Alperton on 020 8246 9820.

You can also email