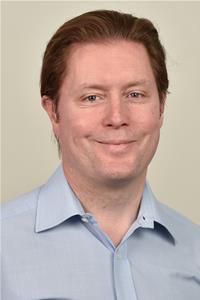 Reliable sources confirmed tonight that Cllr Kieron Gill who represented Brondesbury Park  ward for Labour has resigned. As yet no reason has been given for the resignation.

Cllr Gill was one of the new cohort of councillors elected in May 2018. Labour made a clean sweep of the ward that previously had Conservative representation.

Cllr Gill made a number of interventions beginning in 2018 moving a motion in Council condemning the deaths of 130 unarmed Gazans at the hands of the Israeli forces. LINK

In 2019 Gill seconded the motion declaring a Climate Emergency in Brent which continues to make an impact on council policy. LINK

In 2020 Cllr Gill hit the headlines when he resigned from the Labour Group's Task Force on Democracy  and went public with his criticism of the Chair of the Task Force, Cllr Thomas Stephens (now in the Cabinet) for producing a 'soft report' and urging his fellow councillors to reject the 'weak offer.' LINK

Finally in February of this year Cllr Gill abstained on the Labour budget. LINK

It appears that another councillor with a streak of independence has gone.

It is likely that the by-election caused by the resignation will be held on May 6th which is the polling day for the GLA and Mayoral election.

The contest is likely to be close as it was in Barnhill and Alperton. 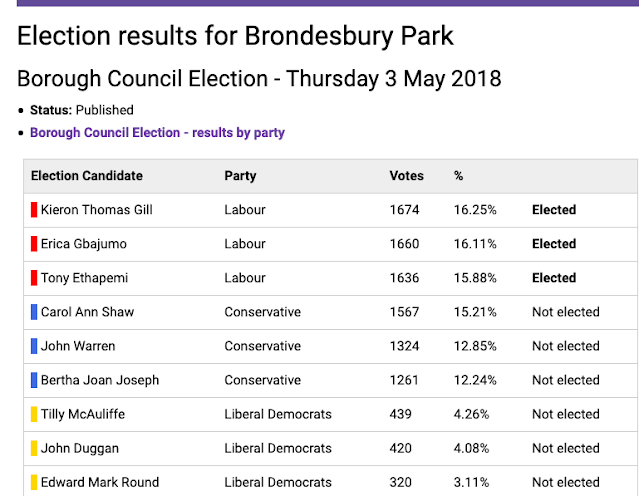 Looks like a decent bloke so why'z he resigned???

I sent him an email at his councillor address offering to publish a statement the evening before the official announcement. I had no response and the next day he had been removed from the council website.

Labour Party people are not prepared to say anything openly but there have been a number of complaints about bullying within the Labour Group. The Leadership does not just try to bully Labour's opponents even their own Councillors are not safe.

Councillor Gill was suspended for 6 months from the Labour Group for failing to support the Labour Budget and that probably prompted him to resign and give up.