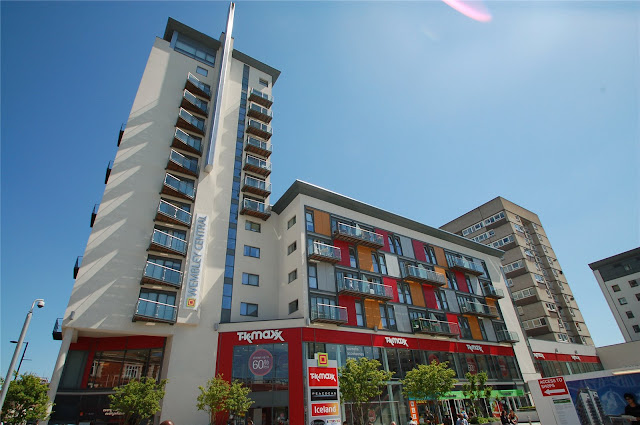 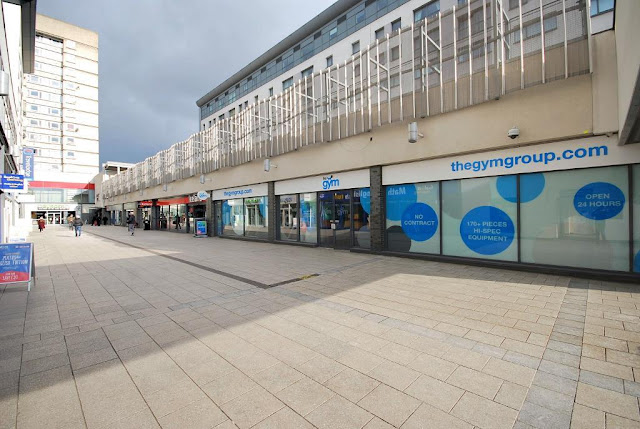 Now as problems have emerged in construction and safety Barry Gardiner MP (Labour Brent North) has written to Wembley Central Ltd asking key questions about the due deligience they carried out on acquisition including relevant certification and warranties to ensure the buildings were compliant with Building Regulations. He  explains that he has raised this point becase of the short time between WC Ltd's incorporation in May 2018 and the purchase from St Modwen being agreed less than 3 months later in August 2018, leaving very little time to complete the necessary in-depth studies.

Althought the buildings do not have Grenfell type ACM cladding, Gardiner points out  the May 2018 'Independent Review of Building Regulations and Fire Safety'  highlighted that many tower blocks also have unsafe material from timber cladding, high pressure laminate and combustible insulation.

Gardiner request details of the company that provided fire risk assessments and that would be needed to have the appropriate professional indemnity insurances to cover the risk of any possible claim for remediation work. The date on construction of the Metro Apartments was circa 2015 so the 10 year homebuilders warranty should still be in place.

He reports a report by William Martin Compliance (March 2021)

There is evidence that the junctions betweem compartment floors were inadequately fire stopped on Central Apartments as there were gaps at mineral wool fire barriers at steel framing. There were no visible fire barriers at vents or around windows/door frames and it could not be confirmed that the window/door frames themselves formed cavity barriers.

Gardiner concludes that at the time of construction the building regulations in force at the time were not followed.

He states that because of the type and extent of the external wall hazards identified, that the Stay Put policy has been withdrawn and replaced with a simultanous evacuation procedure and a requirement for a Waking Watch.

Gardiner  expresses shock that in a Notice to leaseholders, WC Ltd cite the need for a waking walk under Government Building Regualtions 2018) and Approved Document B2019,  when the defects were in place at the time of the build.

Given the above questions whether the company has the right to charge residents the proposed sums for the Waking Watch:

I appreciate that since the Grenfell Tower fire there have been numerous chnages in building safety and govenment guidance. But I believe residents have the right to know why they are now being asked to pay for failures to comply with the buidling regulations during construction.

Mr Gardiner spoke about the issue in the House of Commons yesterday LINK.