Brent demonstrators outside Burnley GP Practice condemn US takeover - it's OUR NHS! 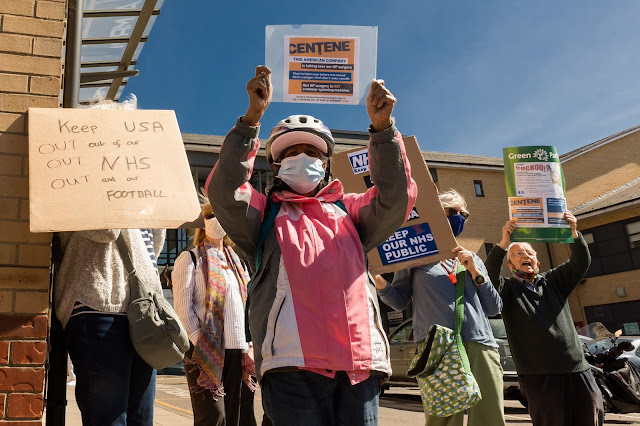 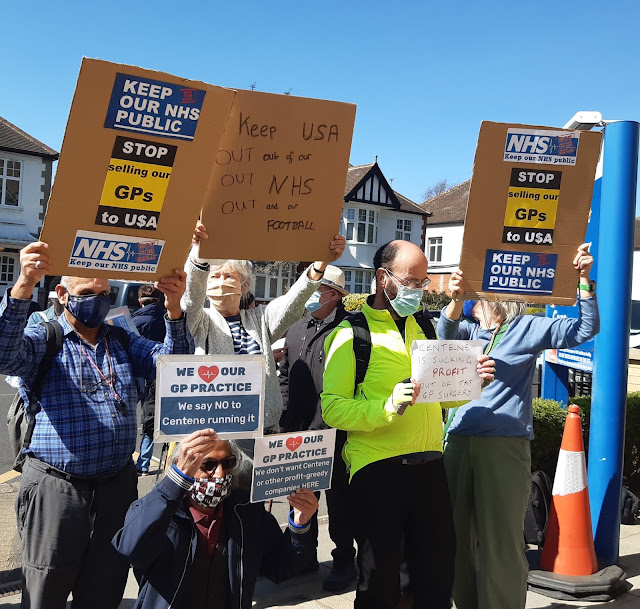 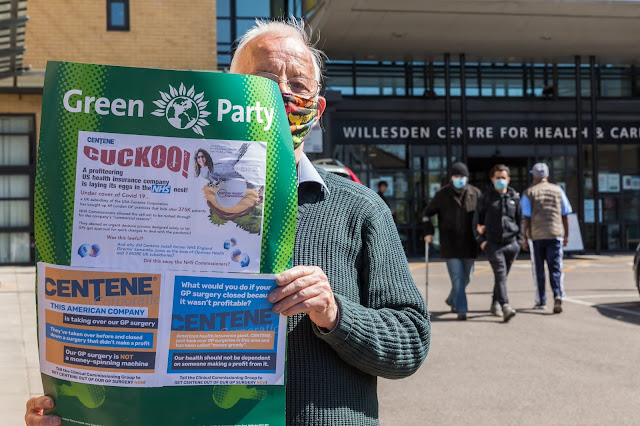 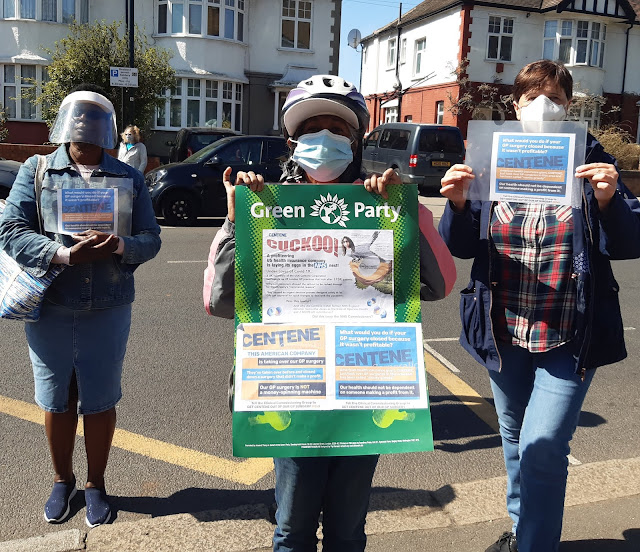 There was a good turnout today outside the Burnley GP Practice in the Willesden Centre.  The practice has recently been taken over by US private health conglomerate Centene along with two others in Brent and many in the rest of London.

The protesters were cross party and no party and included Cllr Janice Long an oustanding champion of the NHS.  The protest was part of national action by campaign group WeOwnIt  and organised as a local alternative for those who could not make it to Centene's national HQ in Central London. 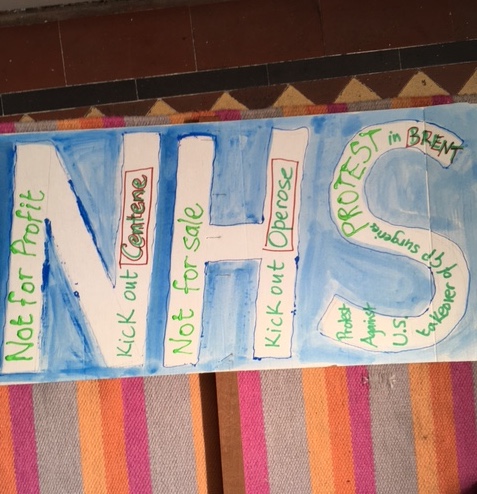 A demonstration and petitioning was also held in Gladstone Park for those unable to attend the event in Willesden.  One of the organisers said:

In one hour we met around 60 people. Some wondered why so little or nothing is in the news about the takeovers of GP practices by Operose and Centene. Others promised to sign the petition on ‘We Own It’ website. Some signed up to offer help in campaigning in the future. People were worried about the Integrating Care Systems proposals by the Tory Government to restructure the NHS in England. We should all be worried.

The protestors were joined by Cllr Shafique Choudhary. 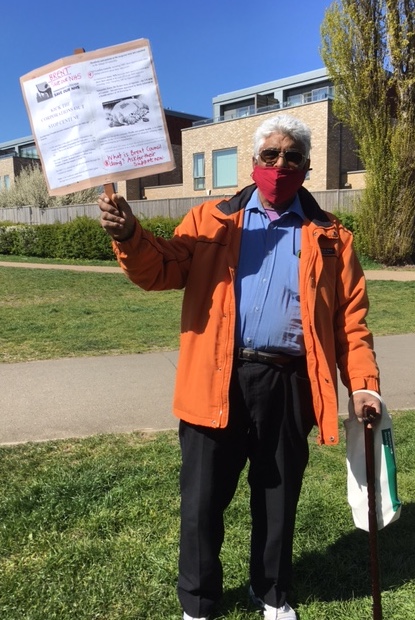 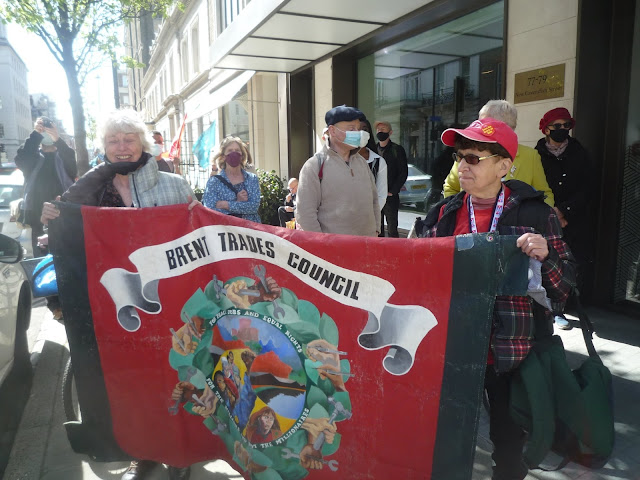 Ken Livingstone added his name to the petition againstCentene takeovers of GP practices: 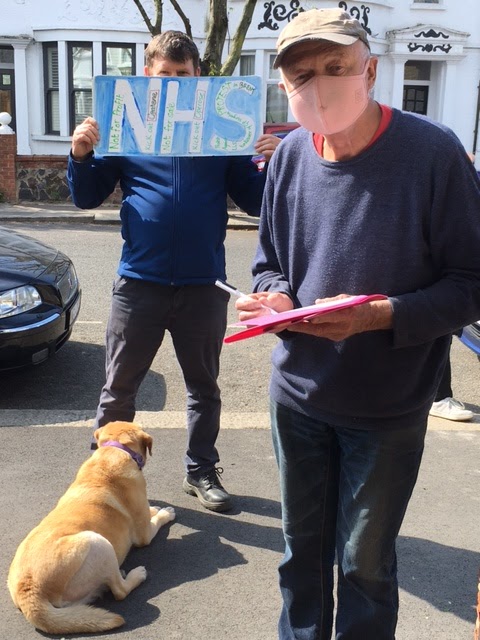 Good to see some local councillors supporting the action against Centene takeover but what are Brent Council doing about it???