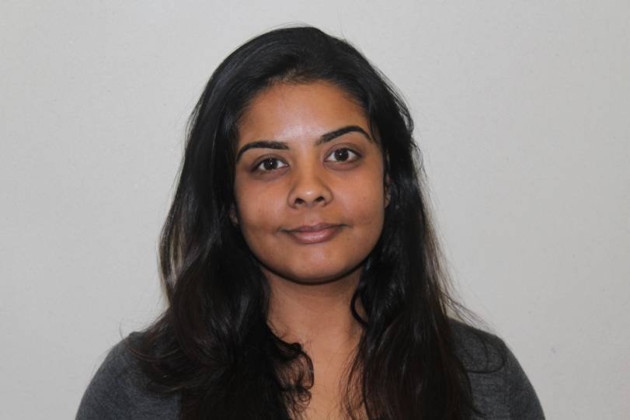 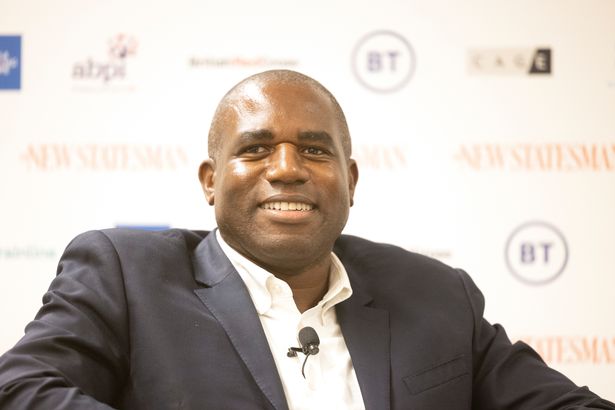 It would have been Cllr Mili Patel's last Brent Cabinet meeting this morning as it was announced to the Labour Group tonight that she is stepping down as Cabinet Member for Children's Safeguarding, Early Help and Social Care.  In fact she sent her apologies for absence.

There is speculation that the stepping down may be due to the promotion of David Lammy MP to Shadow Foreign Secretary - she is Lammy's Head of Office. Patel previously served as Senior Party Researcher (2015-2016) to Keir Starmer  MP after nearly 7 years in the same role for Frank Dobson MP.

The changes considerably strengthens the position of Cllr Stephens who is regarded by Labour colleagues as in no way lacking in ambition.

Since publication the Kilburn Times has followed up with a statement from the Council that contradicts the allocation of roles outlined above which came from a trusted Council source:

Cllr Mili Patel, who represents Harlesden, has departed the authority's top table and her 'safeguarding' portfolio will be filled by deputy leader Margaret McLennan.

A bounce back email from Cllr Patel states that she is taking maternity leave.

A Brent Council spokesman said: "Councillor Mili Patel has stepped down from her cabinet role to take time out. Deputy leader, Councillor Margaret McLennan, will take over the portfolio.”

According to her register of interests Cllr Patel is a Public Affairs and Policy Officer at the charity Leonard Cheshire. If so this post is wrong!!!!

Linkedin entry says that finished in 2019. Gives Lammy post to the present.

Speculating over her reason for “stepping down” is futile, after all,
only Mili Patel knows the truth.
What we do know is that she has left her post.
Attempting to second guess her decision makes no sense unless
you are trying to stir up trouble.

I disagree. Because it is a political position there is a public interest in such cases where the cause of resignation may be political disagreements. I am reporting speculation about a reason that is in no way disreputable. If the workload in one job increases it is normal to review your other commitments - as it is if your are starting a family etc.