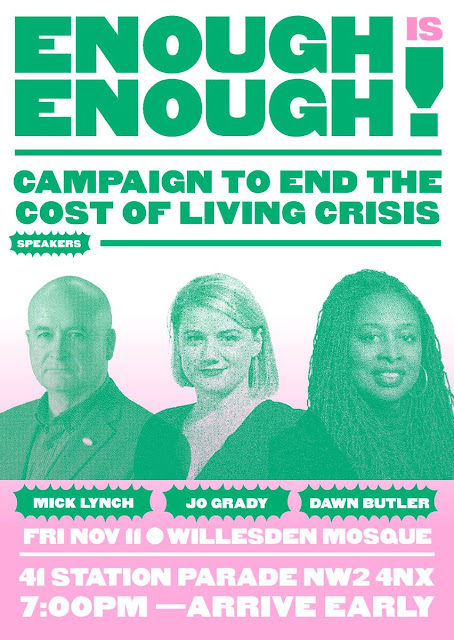 Brent Central Labour MP, Dawn Butler is to speak at the West London Enough is Enough! Rally on Friday, alongside Mick Lynch of the RMT and Jo Grady of the UCU.

The Rally begins at 7pm. The Mosque (Central Mosque of Brent)  is at the end of Station Parade.  Turn left when you leave Willesden Green station and walk along Station Parade,  parallel with the tube line. 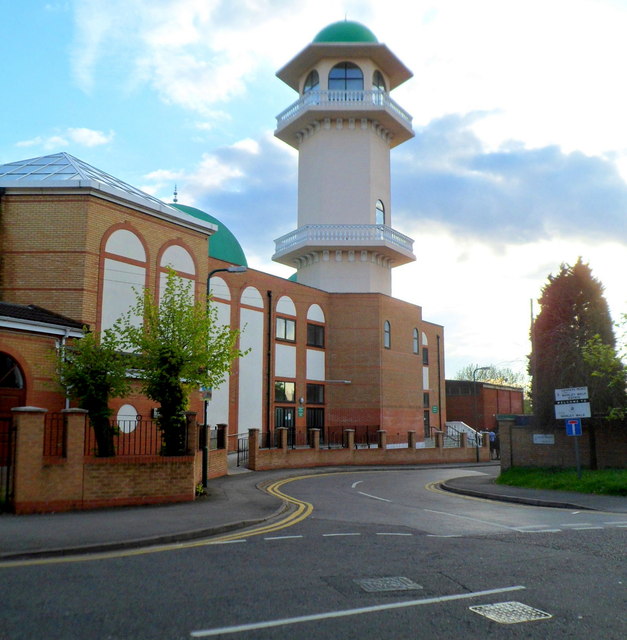