Has the time come for a People’s Forum on Planning? It surely has. 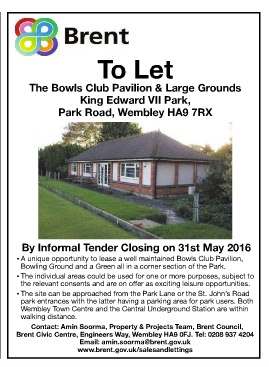