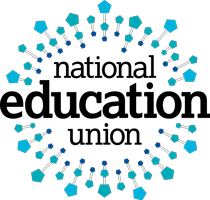 “That in government, the Labour Party will bring all schools back under local democratic control including academy and Multi Academy Trusts. Therefore, proposals to wind up MATs and turn over control and management of schools to local democratically controlled structures should be developed urgently.”

Brent NEU therefore call on the leader of the council Muhammed Butt to urgently;
Posted by Martin Francis at 17:36:00

It will be interesting to hear Butt's response, if any.