Regular readers of the blog will know I am opposed to academisation of schools on principle. I see them as backdoor privatisation and undemocratic. However, credit where credit is due, I am impressed by the campaign by Wembley Ark Academy's student campaign on the London living Wage. This is from the school's website LINK: 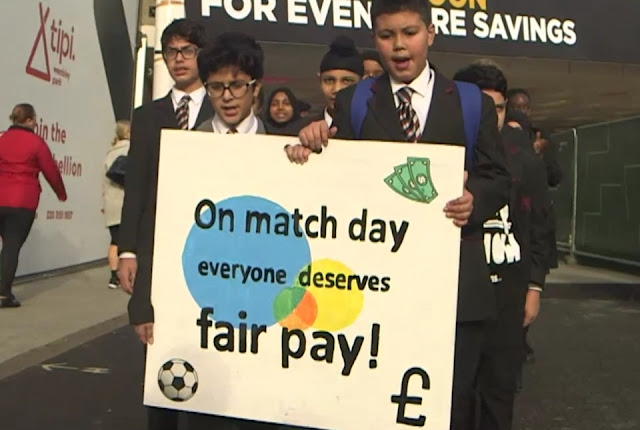 Ark Academy students made national news on 8th November when they delivered a sack of 500 letters to the Football Association, calling for a pay rise for workers on low wages. 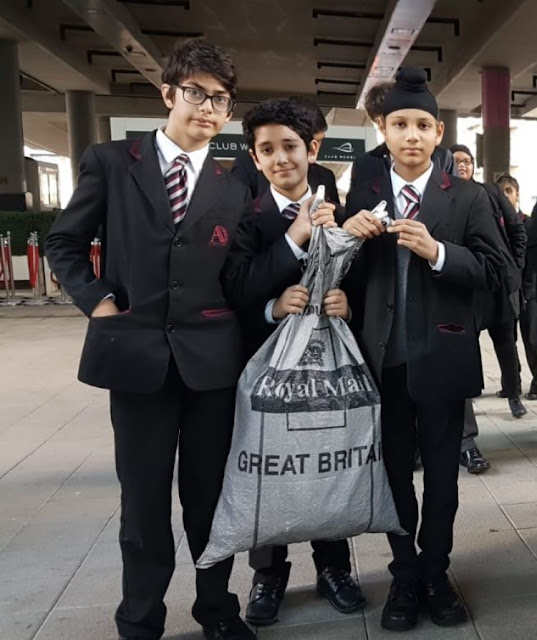 In a meeting at FA headquarters, students Zainab Ahmed and Hadeal Abdelatti pressed the FA to pay the London Living Wage of £10.50 an hour to cooks, cleaners and stewards employed by third-party contractors. They handed over a petition which Ark Academy students wrote in form time.

Channel 4 News interviewed the protesters. The Daily Telegraph said the 11- to 16-year-old protesters shamed the FA. 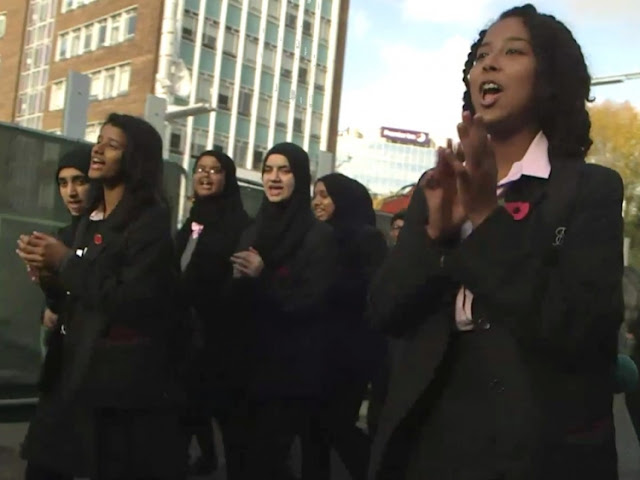 The FA agreed this year to raise hundreds of its own employees to the London Living Wage. But it stopped short of lifting 2,000 contract workers off the minimum wage.

MacDougall argued that the FA is a national organisation and therefore Brent-based activists have little say.

Hadeal struck back, saying people earning the minimum wage cannot afford the London cost of living. She said the FA has a historic opportunity to set an example among major employers.

The students will meet again with the FA in January.
Posted by Martin Francis at 11:20:00