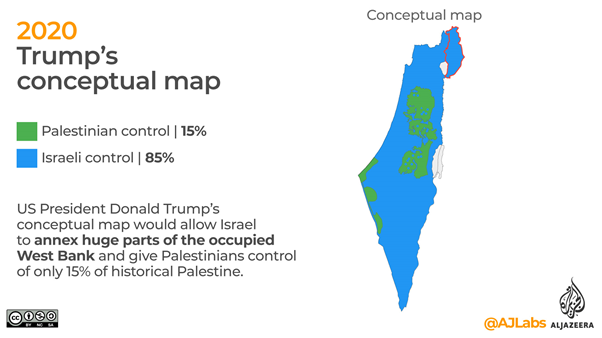 The Israeli Government, with the support of Donald Trump, is threatening to annex more Palestininan lands. How do we build a campaign to stop them?

Building a campaign to get Brent Council to divest its pension fund from companies who are complicit in the oppression of Palestininans.

Members of the Brent Council Pension Fund particularly welcome
- the pension fund is your deferred wages
Posted by Martin Francis at 09:28:00