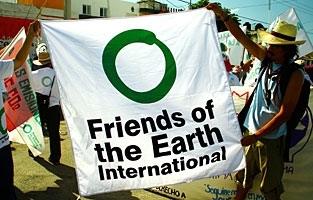 Friends of the Earth International have just issued the following unusually strong statement from their meeting In Lampung, Indonesia: