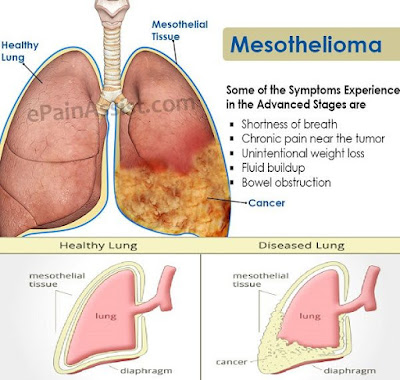 A third of construction workers don’t know that asbestos can cause cancer – in London it’s almost two-thirds.


These two statistics staggered me when I read the findings of an asbestos awareness survey by the Institute of Occupational Safety and Health (IOSH), published on Monday.
This was part of IOSH’s No Time To Lose campaign, which aims to raise awareness about occupational cancers caused by diesel exhaust fumes, silica dust, solar radiation and asbestos.
You would expect any contractor health and safety programme worth its salt to make sure workers know the dangers of asbestos, are familiar with onsite asbestos registers, and have clear guidelines on what to do when faced with the stuff.

But it seems the message isn’t loud and clear everywhere, with 40 per cent of workers surveyed by IOSH saying either that asbestos risks were not regularly reinforced, or they had never been told about them in the first place.

This failure to inform was reflected in the findings that one in three workers did not check asbestos registers on site, while 15 per cent didn’t even know they existed.

Part of the reason for this ignorance seems to be rooted in the idea that asbestos is an old problem, with the substance being banned for use in new buildings in 1999.

I have to confess, I was in that camp until yesterday. I assumed, given the publicity around it over the past few decades, pretty much everyone – let alone construction workers – knew the dangers.

Around 5,000 people die from asbestos exposure every year, with construction workers accounting for 66 per cent, according to the Health and Safety Executive.
Within this, 20 tradespeople a week are killed by mesothelioma – a particularly horrible form of cancer that Mesothelioma UK director of services Liz Darlington calls “a death sentence”.

Given the number of workers dying every week due to asbestos, is it really getting the attention it deserves?

It’s true that many sufferers were exposed decades ago, when asbestos was widely used in lagging, insulation boards, fibre concrete, tiles, gaskets and other products.

But we still have a legacy of more than half a million commercial and public buildings containing the deadly mineral. On top of that it’s estimated that more than a million residential properties could contain asbestos

So it is clearly still an ongoing problem for people working on site. If we get complacent about it, then the deaths – which are completely preventable – will continue far into the future.
Speaking to people at the No Time To Lose launch, the lack of awareness primarily affects small and micro companies as well as sole traders.

IOSH is now calling on everyone in the industry to help it reach these organisations. To do this, IOSH has produced workplace posters, information cards for workers, action flowcharts and other general information that is freely available at notimetolose.org.uk.

So even if your company is up to date on the risks and managing them well, make sure the same is true of other subcontractors and partners you work with.

By the time IOSH does its next survey, everyone should be aware of the dangers.