The Dreams of Mo and the Race for Opportunity Awards 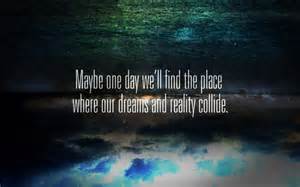