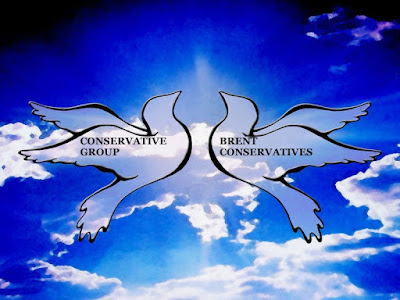 The move necessitates the revision of committee places and as the next Council Meeting is not scheduled until the new year an Extraordinary Council Meeting has been arranged for Monday November 6th  to allocate places.  Who serves on which committee will be a test of the solidarity of the expanded group.

This is the new distribution of the main committees (Details:LINK) 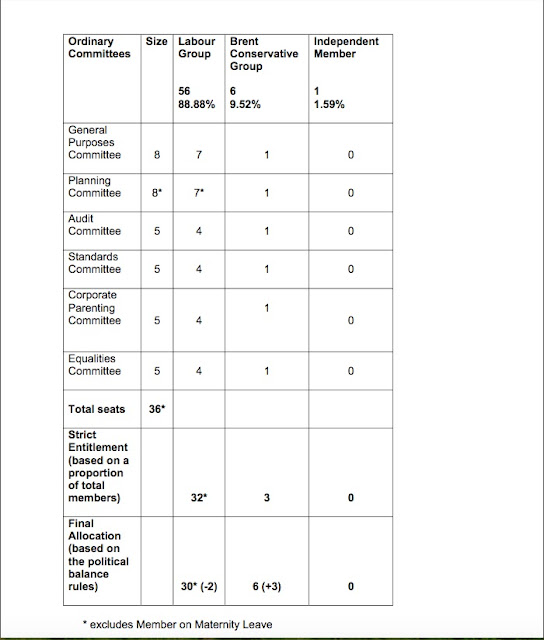 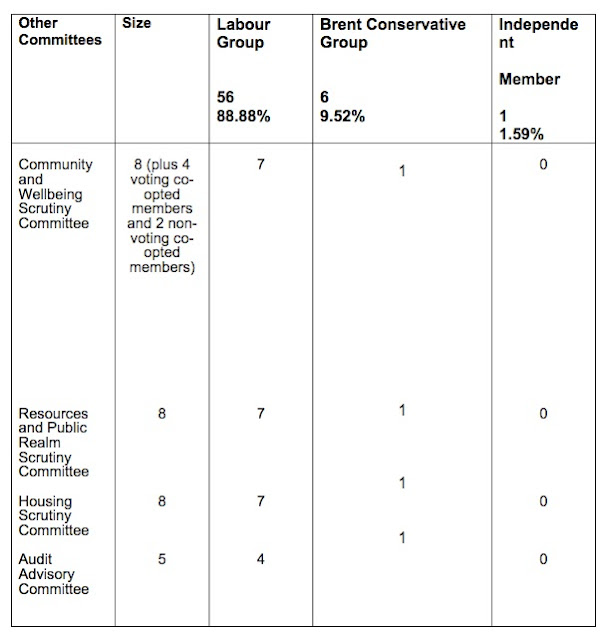 I wonder how much this extra meeting will cost?
Posted by Martin Francis at 18:28:00

18 Nov 2016: “Originally it [the party fallout] was about money, it was about allowances and that was a problem.

“Now we have the allowances we should be one group.” Cllr Joel Davidson

Will this meeting be taken up by purely this matter or will other matters also be covered e.g.the introduced ability for residents to be able to raise matters?

Very short agenda so I think you will have to wait until January 2018 to raise matters:
Agenda
1 Apologies for Absence
To receive any apologies for absence for the meeting from Members.
2 Declarations of Interest
Members are invited to declare at this stage of the meeting, the nature and existence of any relevant disclosable pecuniary, personal or prejudicial interests in the items on this agenda and to specify the item(s) to which they relate.
3 Representation of Political Groups on Committees 1-8
To receive a report from the Council’s Chief Legal Officer detailing the recent changes to the Council’s political groups and subsequent changes to be made to the representation of political groups on the Council’s Committees.
4 Appointments to Committees and Outside Bodies and Appointment of Chairs/Vice Chairs (if any)
To agree any appointments to Committees and appointment of Chairs/Vice Chairs (tabled).
5 Urgent Business
At the discretion of the Mayor to consider any urgent business

I thought the split was the result of some policy divide on an esoteric point of conservative theory which would require a massive climb-down on some deeply-held point of principle. But no, it was all about the readies!

Still, it's reassuring to see the Piggy snouts reunited by the trough.

got it in one

It is a great pity that it has taken them so long to come to this position, as for three and a half years the small "opposition" to Cllr. Butt's Labour majority on Brent Council appears to have spent too much time on infighting.

I may not agree with the Conservatives on many points, but I hope that they get themselves properly organised now, so that they win at least some more seats at the Council elections next May, to be part of a more effective opposition for 2018-2022.