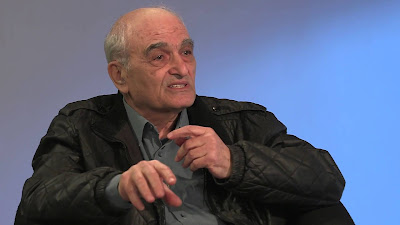 Local Labour Party branches in Brent and Camden have rallied to the defence of Moshe Machover who lives in Queens Park, following the expulsion of the 81 year old Israeli Jewish professor with decades of activism as a socialist from the Labour Party over allegations of anti-semitism.

Dudden Hill and Kensal Green branches of Brent Central CLP have also passed resolutions in support of Moshe.
Both CLPs are due to meet on Thursday October 19th. A full account of the expulsion can be read on the Jewish Socialists' Group website HERE