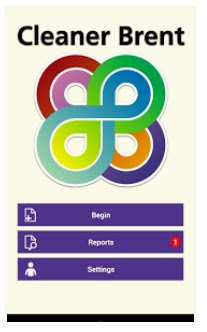 Councillor John Duffy (Labour, Kilburn) has returned to the theme of alleged waste in Brent Council's waste policy. He has sent the email below to all councillors: