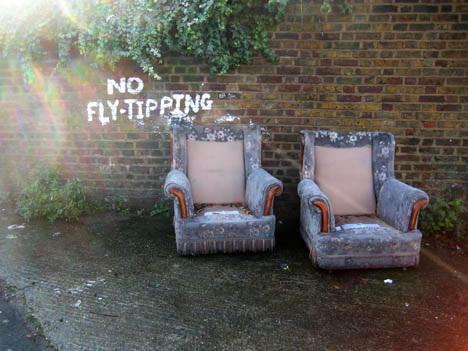 Cllr Sam Stopp (Wembley Central) has asked me to let Wembley Matters readers know that he is to head up a Scrutiny Committee Task Force on fly-tipping which will report back in November.

A key facet of the project will be engaging residents from across Brent to understand the impact of fly-tipping on their lives and how they would like to see the Council address it.

Residents can have input by emailing Cllr Stopp at HERE