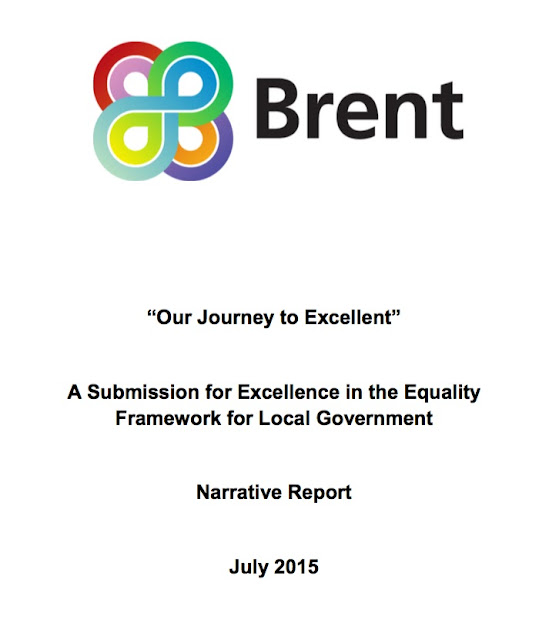 Guest blog by Philip Grant. The Equalities Committee agenda and papers can be found HERE