The first of Brent Friends of the Earth's actions ahead of the COP26 meeting in Glasgow gathered lots of support yesterday when residents were invited to send messages about the Glasgow to Conference partipants and the government.

The messages on bunting were strung outside the Harlesden Tesco store making a vivid display showing the extent of concern amongst locals that COP26 should take immediate and effective action.

When queues of school students formed to write their individual messages it was clear that their generation are aware of the threat to their future.

FoE will be running another bunting stall  Wembley  on Saturday September 25th, 11am to 1pm. 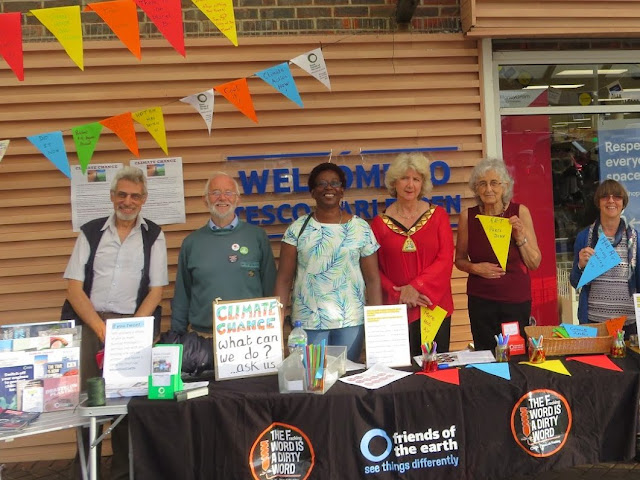 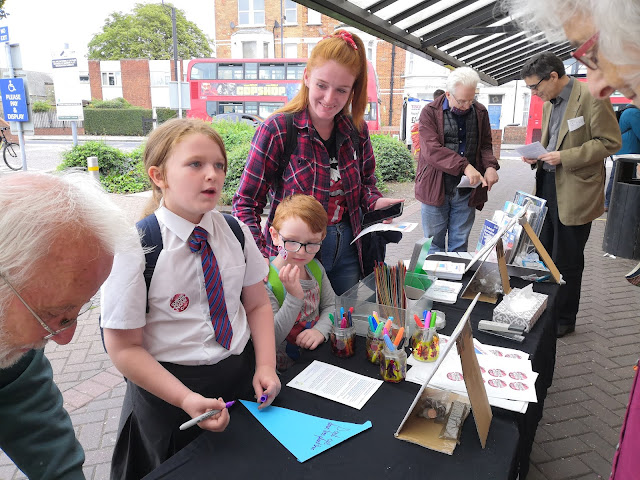 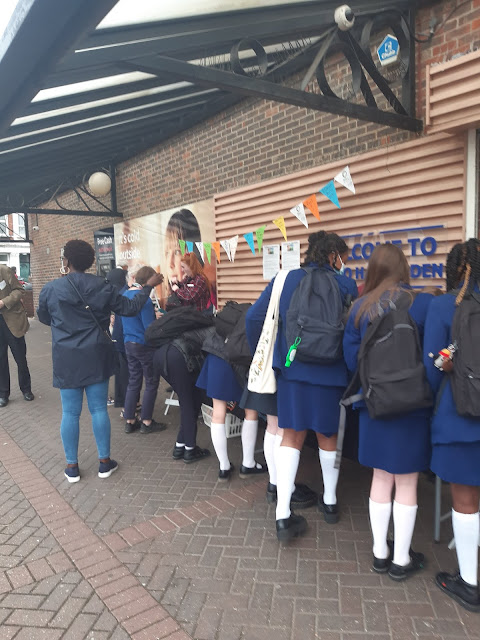 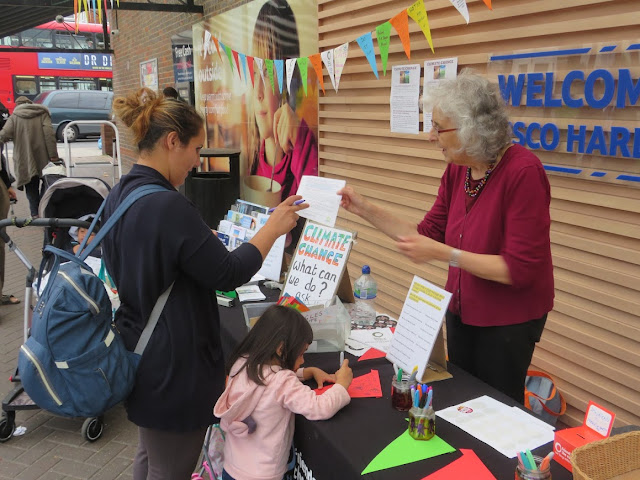 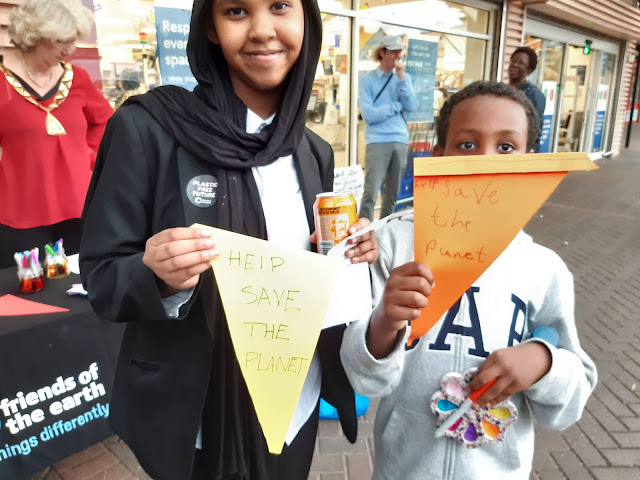 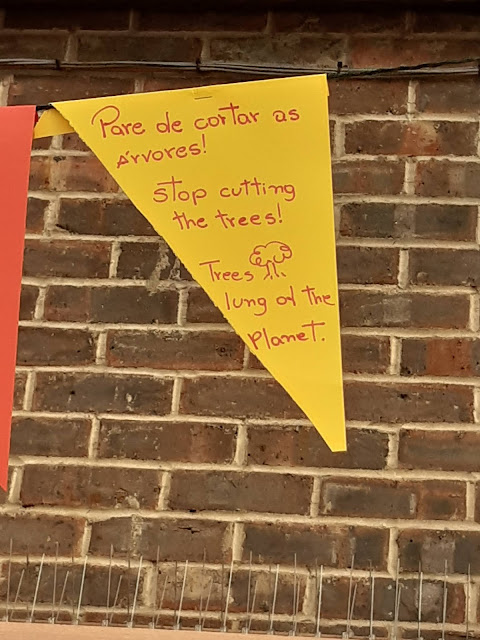 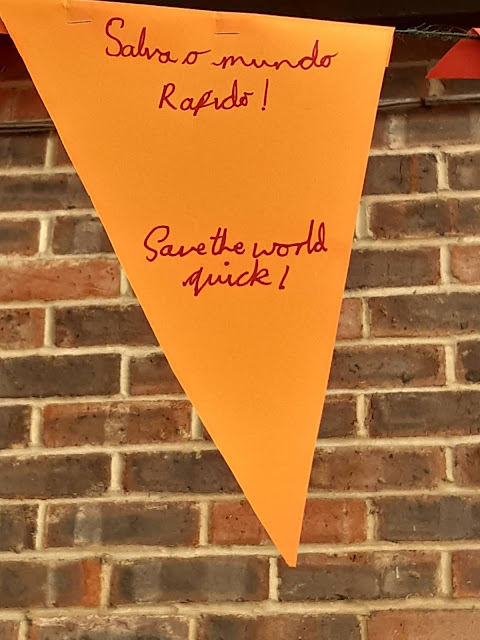 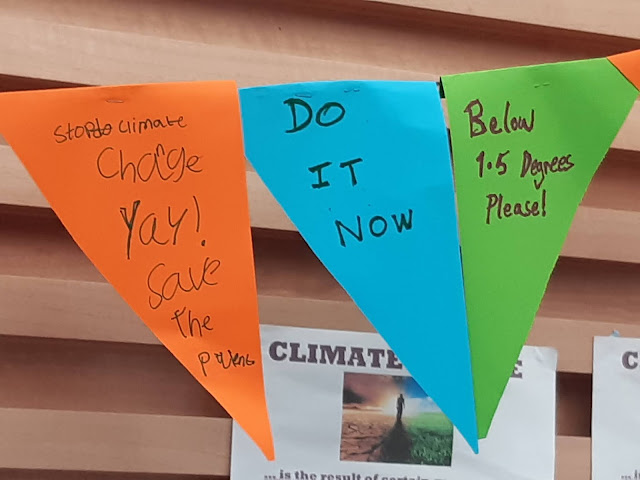 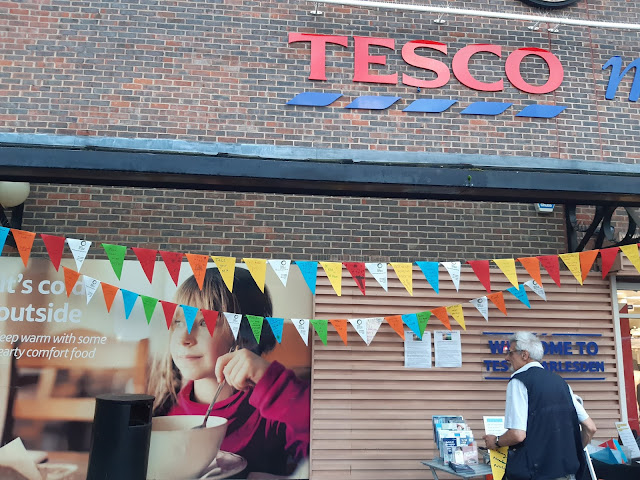